Song On Koch Rajbongshi Of Assam

Assamese musician Joi Barua will soon unveil a song which is a tribute to Koch Rajbongshi, an indigenous community of Assam.

The song, "Na Jujor Ronuwa - the rebirth of the Koches", and its video will be out by mid-September.

"The contribution of the Koch dynasty towards Assamese history has been immense. It was a powerful entity which spread across Assam, Bengal, Nepal, Burma, Bangladesh, Bhutan and more," Barua told IANS.

The video has been shot extensively in parts of old Kamatapur in Assam, Meghalaya, North Bengal, Bihar, Jharkhand, Nepal, Bangladesh and the borders of Bhutan.

"The video has been produced and directed by Indrajit Narayan Deb, who is 18th in line in the Bir Chilarai dynasty," he said.

This song is a continuation in the album "PRIDE" for the band Joi, and aims to celebrate the glorious stories and traditions of Assam.

"Starting with the song 'Rabha' last year, the journey has gotten inward with storytelling coming in from the deep of our land," he said.

"We felt that the time had come where we told our own stories with pride and what better means, than with music," he added.

Barua is coming up with another song soon.

Titled "Sitiki Bagori Jai", the song happened after his conversations with mountaineer Krushnaa Patil from Mumbai.

"I was inspired by her courage and zeal in the face of all odds. To climb the Everest is not an everyday mission, and what it takes of you and what it makes you, are what kept me thinking all the while," said Barua.

"Beautifully penned by Ibson Lal Baruah, this is the third song in the album and while making the song and taking pride in the immense Himalayas, I realised it was respect and pride in my friend Krushnaa too, which guided me to this project," he added.

The video has been shot in a documentary style by her.

"We will launch the song and video this Sunday (August 27)," said the singer. 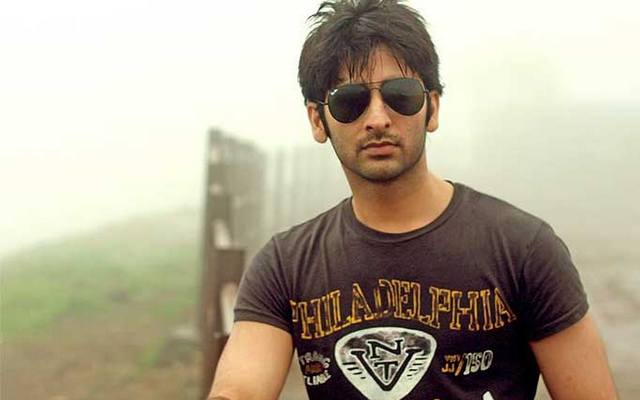 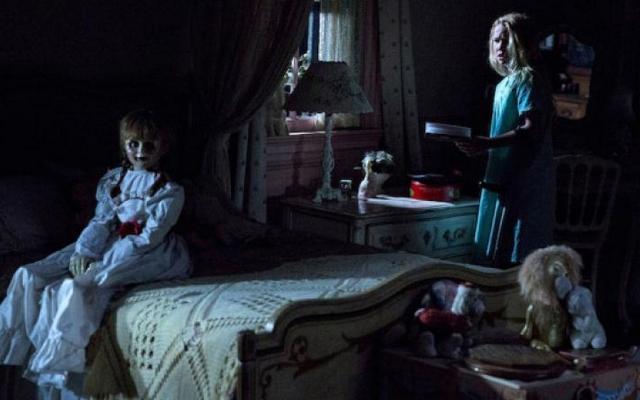