Was Drinking Too Much: Chrissy Teigen

Model Chrissy Teigen realizes there was a point in her life when she was drinking "too much". She is now determined to control herself.

"I used to think it was kind of nutty to have to go totally sober," Teigen told Cosmopolitan on Sunday, reports dailymail.co.uk.

"But now I get it. I don't want to be that person… I have to fix myself. I was, point blank, just drinking too much. 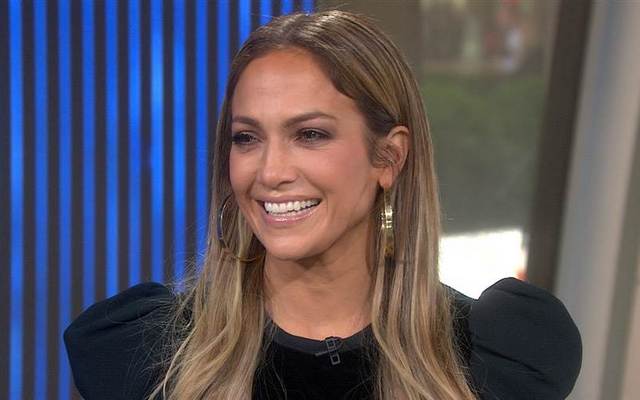