Would Love To See A 'Mr. India' Sequel: Shekhar Kapur

Filmmaker Shekhar Kapur, whose 1987 movie "Mr. India" has passed the test of time generation after generation, says he would love to see a sequel directed by someone with a fresh perspective.

"I think somebody will make it... Boney Kapoor and Anil Kapoor have been talking about it, and I think there should be a new director who takes a new perspective," Kapur told IANS over phone from Mumbai.

He knows many expect him to make the sequel, but said: "You can't copy a film, and I have also moved on in life. Though I would love to see one (a sequel of the film)."

"Mr. India", starring Anil Kapoor, Sridevi, Amrish Puri and Satish Kaushik in pivotal roles, is the story of a poor but big-hearted man who takes orphans into his home. After discovering his scientist father's invisibility device, he rises to the occasion and fights to save the children and all of India from the clutches of a villain.

The movie continues to remain iconic till date.

"I still don't understand what they're talking about. I think that the whole nature (of the filmmaking business here) has changed. We made a film to last as long as it could. I don't know how to make a film that lasts three weeks or four weeks. So, I really think somebody else should make it," he added.

Kapur is currently busy with "Little Dragon", a movie on martial arts expert Bruce Lee's growing up years. He also told IANS that his big dream is to make a film series on Lord Krishna. 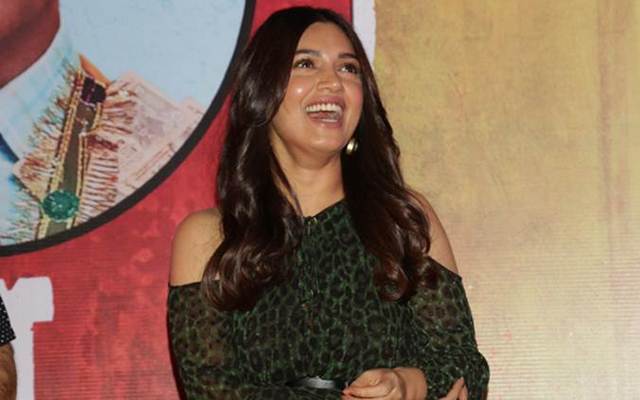 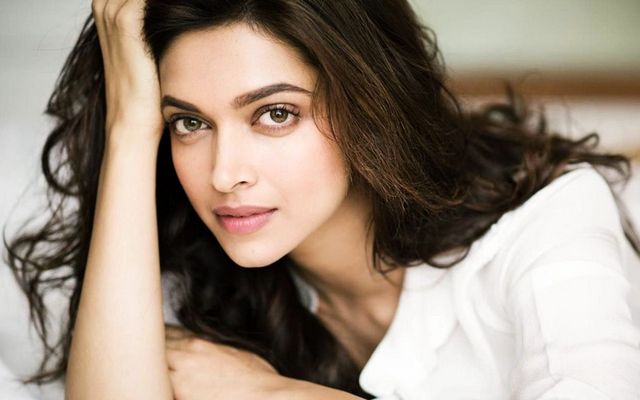