Actor John Boyega, who will reprise his role as Finn in "Star Wars: The Last Jedi", has confirmed that Prince William and Prince Harry have cameo appearances in the upcoming movie.

Boyega spilled the beans after he was asked whether the royals were given lines in the movie while filming their cameos as Stormtroopers, reports aceshowbiz.com.

Boyega told a radio station: "I think they took that scene out. I've had enough with those secrets. They came on set. They were there. I'm sick of hiding it. I think it was leaked, anyway. There were images. Every time I get asked, I have to dodge it. I'm tired of dodging it. They were there. Tom Hardy was there too."

"The Last Jedi", directed by Rian Johnson, has completed production and is scheduled to open in theatres in the US on December 15. 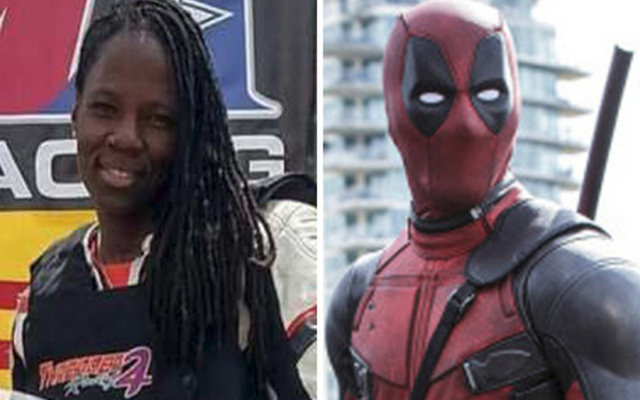 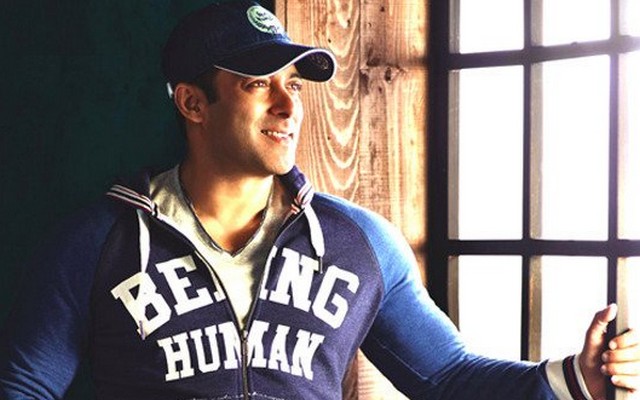