Actress Yuvika Chaudhary, who has been romantically linked to Prince Narula since her appearance with him in 2015 on reality TV show "Bigg Boss 9", says she is not dating the actor and considers him a "good friend".

"Prince is very good friend. He is brilliant and a grounded actor to work with. I'm impressed with his gentle behaviour. He and I get along really good, but it doesn't mean we are dating," Yuvika said in a statement.

"If I do, I am not scared to hide it as it would not be a crime. I am used to such rumours and they don't affect me any more. The day I will feel strongly for him, I will proudly announce it.

"Anything can happen in life, so I go with the flow and let people talk anything. As a friend, I love him and adore him," she added.

Yuvika and Prince were seen together in the song "Hello hello" earlier this year, which was considered to be this rumoured couple's singing debut. Yuvika was last seen in Yuvraj Hans' chartbuster 'Paani'. 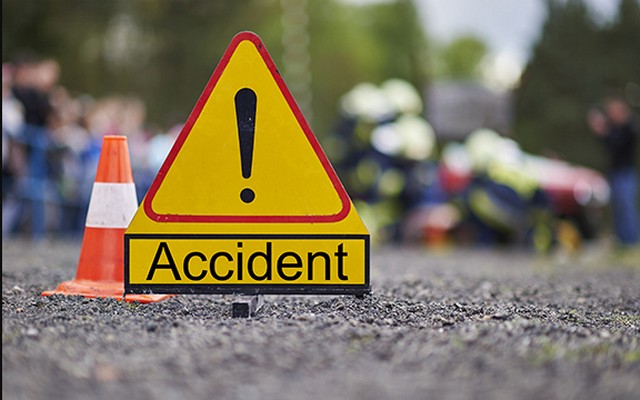 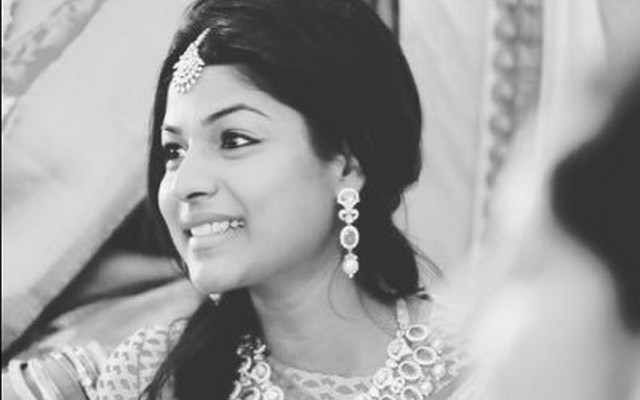