A new girl's hostel is coming up in the Panjab University campus and the authorities are planning to name it after Neerja Bhanot, the purser who lost her life trying to save passengers on the hijacked Pan Am Flight 73 in 1986.

The recommendation has been made by PU vice-chancellor Professor Arun Kumar Grover for this new hostel which is likely to open by mid-September. Prof Grover’s recommendations will be tabled in the syndicate meeting scheduled on August 20.

Neerja Bhanot was awarded with India's highest peacetime gallantry award for bravery, Ashoka Chakra, in 1987.  Born in Chandigarh in 1963, Neerja was staying with her family in Mumbai at the time of hijack. Also a model, she worked as purser with the Pan American World Airways based in Mumbai. After the flight was hijacked during a stopover in Karachi, Pakistan, on September 5, 1986, she was shot dead while helping passengers escape through the emergency exits. 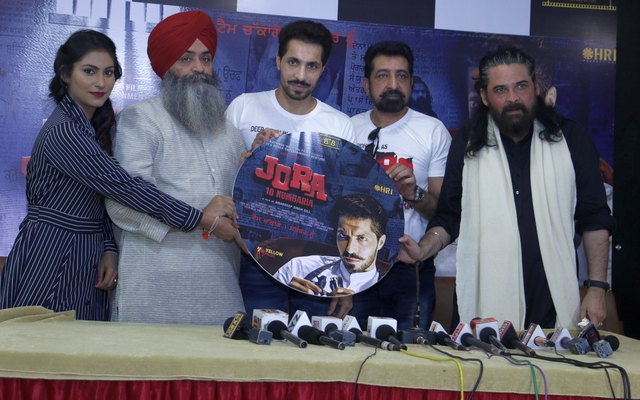 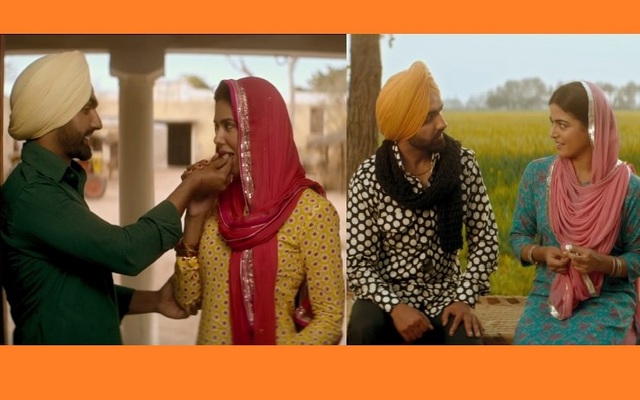