Actor Siddhanth Kapoor, who is currently busy promoting "Haseena Parkar", is finding it difficult to follow a strict regime for his role of an Army officer in another film titled "Paltan".

While Siddhanth essays underworld don Dawood Ibrahim in "Haseena Parkar", he will be seen playing an Army officer in "Paltan" and is following a diet plan to look like one.

"I play an Army officer in the film ‘Paltan' and, hence, I need to look like one. Therefore, a special diet and workout regimen is designed for me. It is difficult to follow the diet, especially when I am travelling to different cities, but it is all worth the pain," Siddhanth said in a statement.

"Haseena Parkar", a biographical crime film based on Ibrahim's sister Haseena Parkar, will release on September 22. 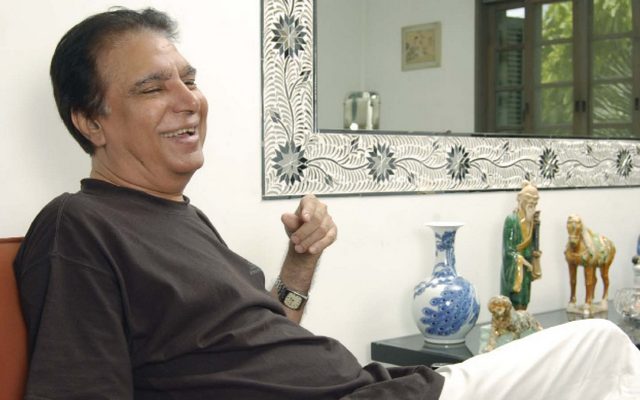