Singer Chris Brown has opened up about the night he assaulted his former girlfriend and singer Rihanna in 2009. He says he felt like a "monster" at that time.

Brown spoke about the incident in a new clip for his documentary "Chris Brown: Welcome To My Life", where he described how things took a wrong turn when he told Rihanna about his sexual past with a woman who once worked for him, reports dailymail.co.uk.

"She (Rihanna) hated me. After that, I tried everything. She didn't care, she just didn't trust me after that. From there, it just went downhill because it would be fights, it would be verbal fights, physical fights as well. Mutual sides, it is the first time I get to say anything," Brown said.

He added: "I still love Rihanna, but I'm just going to be honest -- we would fight each other, she would hit me, I would hit her, but it never was OK. It was always a point to where we talk about it like, ‘What the f**k are we doing?'" 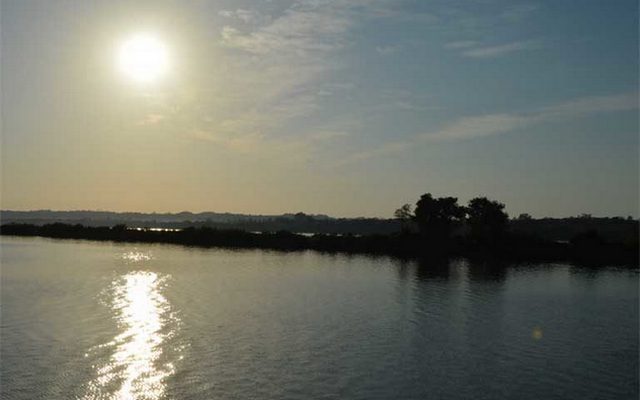 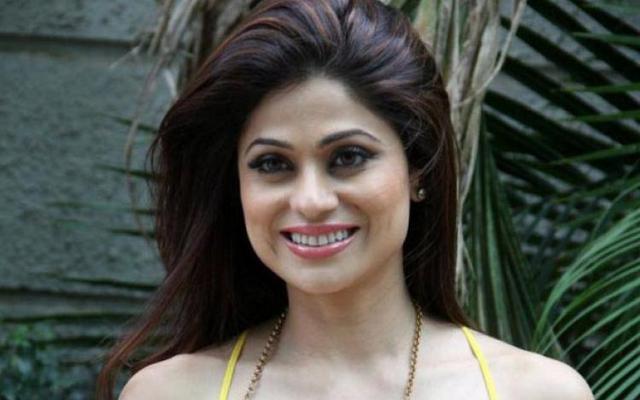