Megastar Amitabh Bachchan has said that he is working on videos for Prime Minister Narendra Modi's Swachh Bharat Abhiyan and the Consul General of India in Brazil, for an ongoing festival.

Amitabh on his blog, said: "Drafting and working on video bytes for Swachch Bharat and the Consul General of India in Brazil, for an ongoing Festival of India, cementing further the bonds of friendship that have existed for the past 70 years."

The 74-year-old "Piku" star added: "And inviting articles to be written on the Swachch Bharat campaign or a short two-three minutes film of the issues of cleanliness in the country... Prizes and gifts forthcoming."

Amitabh feels that promoting issues and work of creativity "are blessed by the presence of the IT (Information Technology) world we live in".

"Blessed by the speed of communication... by the rapidity of conveyance... and blessed by the ease with which it can all be accomplished and despatched," he added.

The thespian also wrote on his Twitter about late veteran actor Om Puri and the film "Partition: 1947", directed by Gurinder Chadha.

"An Om Puri Foundation film... being promoted by his son Ishaan... A 'buddy' from long years!" he tweeted.

The film is slated for release in India on Friday. 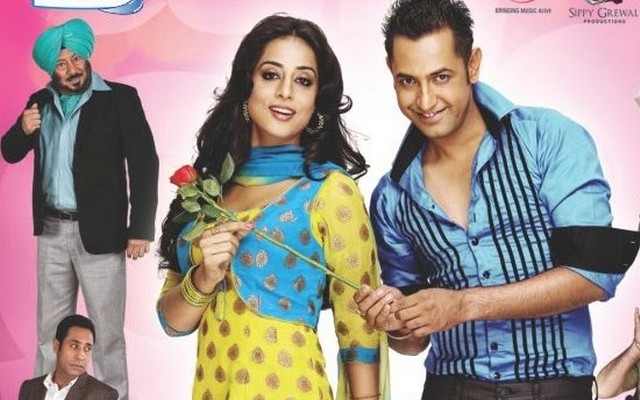 did you know carry on jattas basic plot was taken ...