The single is due for worldwide release on the 18th August 2017.

Takleef has been a challenging project, which took five years to reach completion.  The single tells the story of a married couple, where the husband is a soldier. Through the lyrical content the single allows the listener to feel the love and pain the wife experiences during his presence and absence.  The power of love between two souls is well portrayed through "Takleef."

British Born rapper Raxstar also featured for this project with his phenomenal lyrics takes the song to another level, not forgetting GV; who once again has delivered the perfect composition.

Jind Dhillon resides in the heart of bhangra  - Birmingham. A naturally talented singer and lyricist, he broke into the music industry with his debut single "Ki Patah (Maybe)" also produced by GV in 2015 which shot straight to No3 on the BBC Asian download chart. This was followed by "Tere Laare" his second single in March 2017. 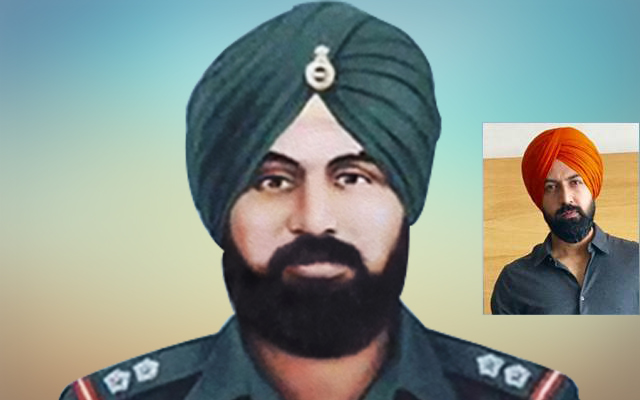