He gave Indian cinema gems like "Masoom", "Mr. India" and "Bandit Queen", before setting out to chase his dreams and desires in the international film world. Now pining to make a movie in his home country, Oscar nominated filmmaker Shekhar Kapur says his "big dream" in life is to make a movie series on Hindu deity Lord Krishna.

In a long chat with IANS over phone from Mumbai, on a break from his shoot of a Bruce Lee biopic that he's helming, Kapur reluctantly spilled the beans about his next India project.

"I definitely want to make an Indian film, but I don't want to talk about it too much," he said initially.

"Well, it's bigger than a subject... It will consume me for the rest of my life," he said, still not giving out what it really is.

At the end of the tete-a-tete over his Bruce Lee film "Little Dragon", his TV series "Will" on William Shakespeare, the changing economics of the film business and the Indian showbiz, Kapur finally opened up.

"It's Krishna. It's my big dream to make a series of films on the life of Krishna. In today's context, the story of Krishna is really very important," the 71-year-old revealed in the chat ahead of the festival of Krishna Janmashtami.

"Krishna is a lover, he is a warrior, he's eternal... Imagine to be able to tell teachings of the Bhagvad Gita... To put all of that together... That moment when Krishna is revealing his truth out to Arjun on the battlefield of Kurukshetra when Arjun is unwilling to let go of the bow and arrow. To be able to put that on screen will be incredible. Anyway, we will talk about that later," he said, heaving a sigh of hope that this project will come alive in due time.

His inclination towards Krishna as a subject becomes evident if one scrolls through his tweets, which often find a mention of the deity.

The last time we heard, Kapur had to scrap his plans to make his ambitious movie "Paani" -- on water scarcity -- in India. He was to make it under the Yash Raj Films banner with actor Sushant Singh Rajput, but it didn't materialise. There has been talk that he will now make the film in Hollywood.

"It's happening... The project has not fallen through. It just didn't get made with YRF for so many reasons... But the script is there, and the topic is so relevant. It has to get made," said Kapur, known internationally for movies like "Elizabeth", "The Four Feathers" and "Elizabeth: The Golden Age".

"Elizabeth", a biographical film on Queen Elizabeth I of England's life, won the prestigious BAFTA Award, leading the western world to take Kapur's vision as a filmmaker more seriously.

Reflecting upon his shift to international cinema, Kapur said: "I just wanted to tell different stories. Now it's changing in Indian cinema... But I remember when I went, everybody (here) was trying to tell those few limited stories that they could raise money for. I remember the money for 'Bandit Queen' didn't come from India. So I went out.

"It gave me the opportunity to tell different stories. That wasn't possible here, so I left. But I'll come back."

"And we (in India) have a very interesting business plan -- we have only about 9,000 or 11,000 screens in India. How long can you go on making films for those screens in (majorly) four languages? How can you do that? It's a wrong business plan.

"But, if you look at smartphones, there are about 800 million.... So which platforms are you going to make films for," he questioned, adding that eventually, moviemaking is all about storytelling.

"Everybody here is just trying to make films for 11,000 screens."

Kapur stressed on the importance of making content "for the largest audience that you can manage to get".

"The business plan has to go that way. The business and economics are changing, and people need to get a little more aware of it. 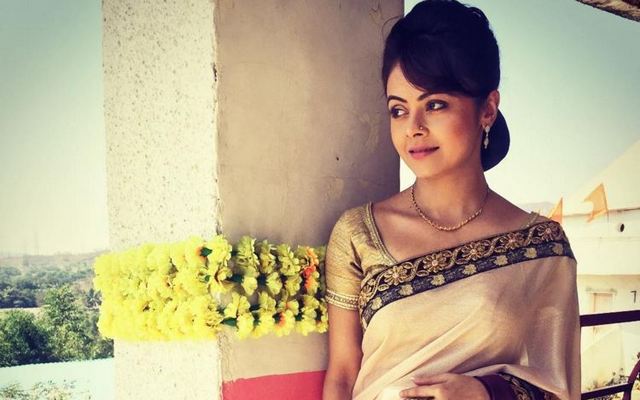 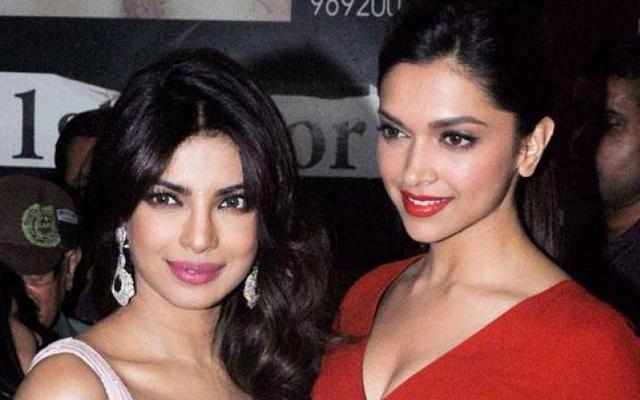