"Oye Lucky! Lucky Oye!" famed actor Manjot Singh, excited about his upcoming film "Fukrey Returns", says the Hindi film industry is changing its attitude towards actors with a turban and that the acceptance of Diljit Dosanjh is a prime example.

He was 16 when he featured in "Oye Lucky! Lucky Oye!" in 2008 and received a Filmfare Critics Award for the Best Actor category for it.

In a chat with IANS here, Manjot spoke about how his dream is coming true slowly but surely.

Asked if he feels the pressure of having limited roles in the Hindi film industry because he wears a turban, Manjot told IANS: "No, not really, because I can see how things are changing. For instance, Diljit paaji is opening the door for us with films like ‘Udta Punjab' and ‘Phillauri'.

"People loved him everywhere. So I know, even I will get my share of opportunity, and no, I did not think of cutting my hair or removing my turban for a role."

Having made his debut in 2008 with a Dibakar Banerjee film, Manjot has worked with filmmakers like Vikramaditya Motwane, Anurag Kashyap, Karan Johar and Tony D'Souza for films like "Udaan", "Student Of The Year" and "Azhar", apart from "Fukrey" that won him appreciation from the audience.

Reflecting upon it, he said: "When I started acting in films, I made a wish list of being associated with a film that will become such a big hit that producers will make a sequel of that. With ‘Fukrey', Babaji ne meri sun liya (God heard me). I am so fortunate."

He has a new wish.

"I know I am young and have a long way to go, but I am a huge Diljit Dosanjh fan and I so wish to work with Diljit paaji."

Asked if his success and a long list of fan followers made any change in his personality, Manjot said: "No, I am to an extent like Lali (his character's name from 'Fukrey'). I am still the simple and to an extent an innocent guy. Perhaps that is why I can relate with Lali so much and play him on screen easily.

"But yes, now I have grown up and changes have come not only on my face but also in personality. I was a shy child and very introvert as you know, but now I am better... At least I talk if not start the conversation. Earlier, I used to observe and listen. I am in a learning process."

As an actor, Manjot wants to experiment with more shades of different characters and he will soon be doing one of such films.

"I personally believe that I can play a serious role, but people mostly offer me comedy. Last year, I did a film with Abhay (Deol) sir. I hope that releases soon. I have played a very different character from all my previous work. The working title of the film is 'Situation Normal All Fucked Up (SNAFU)' where I am playing a different character and the director told me why others have not explored the actor side in me.

"I just hope the film releases and people get to watch me like that," said Manjot.

"Fukrey Returns" will release on December 8. 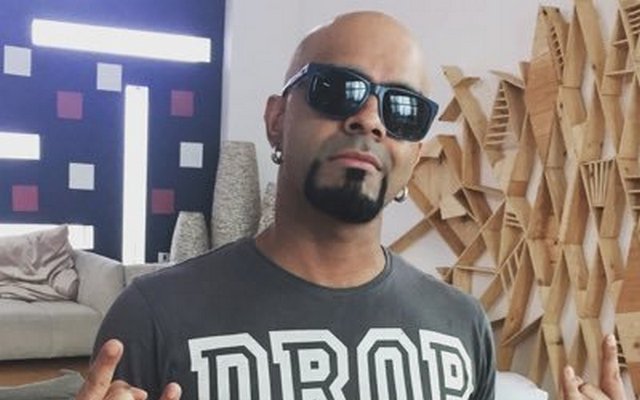 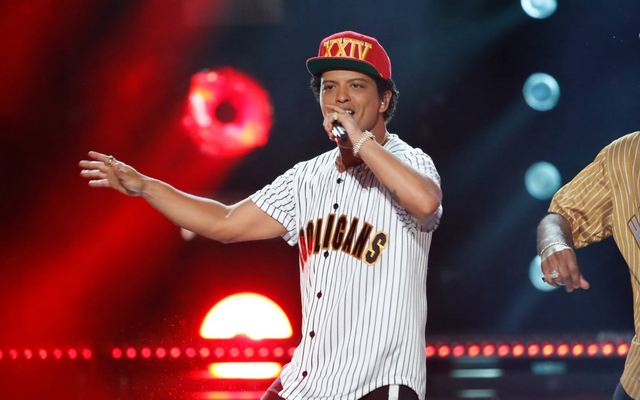