Kourtney Kardashian Headed Back To School

Reality TV personality Kourtney Kardashian is reportedly planning to go back to school to study law.

The "Keeping Up with the Kardashians" thinks she finally has the time to study law, reports femalefirst.co.uk.

"Kourtney probably doesn't have to work for the rest of her life, but that's not how she rolls. She already has a degree in Theatre Arts and Spanish but she's always wanted to go back to school and thinks now is the perfect time," source told heat magazine.

"She nearly signed up last year, but things were falling apart with Scott, so she put it off but really regrets it. She is in a better place to get her head in the books now," the source added.

The 38-year-old has opted to study law in honour of her father, late lawyer Robert Kardashian.

"Kourt is proud of her dad and knows he always wanted her to be a lawyer. She's already looking into doing an online course, so she can still be around the kids," said the insider. 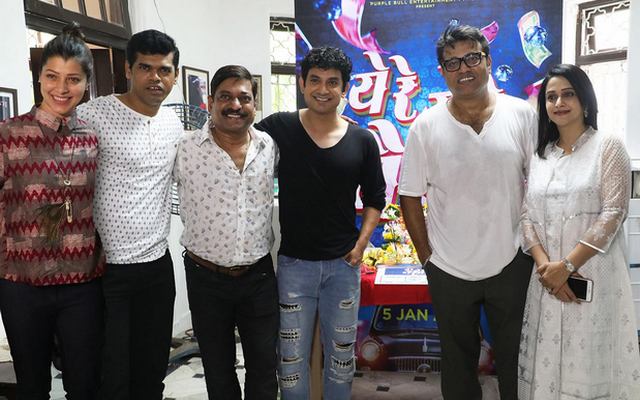 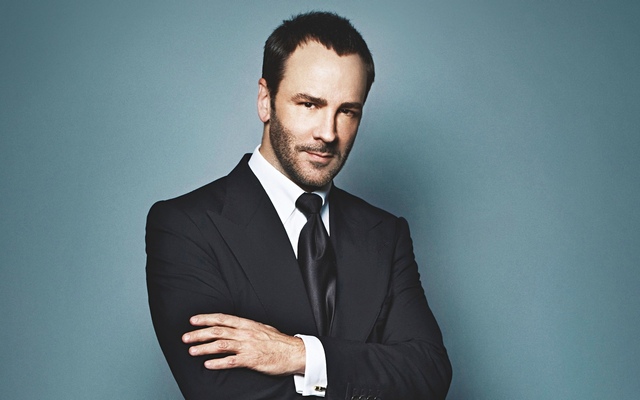