Kriti Sanon, who has played a girl-next-door, modern girl or an ancient warrior princess in films, says she likes to try new things as an actor.

Kriti will soon be seen essaying the role of a rebel Bitti in "Bareilly Ki Barfi".

Kriti said in a statement: "For me, it's the script. It's the character that excites me. And that's how I choose my films. I always want to explore new things as an actor."

Produced by Junglee Pictures and BR Studios, the film is scheduled to release on August 18. 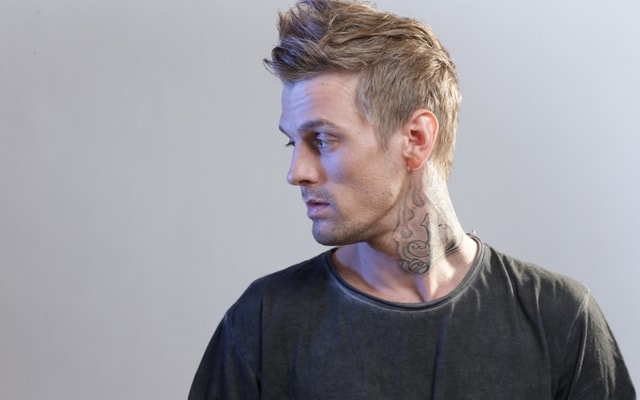 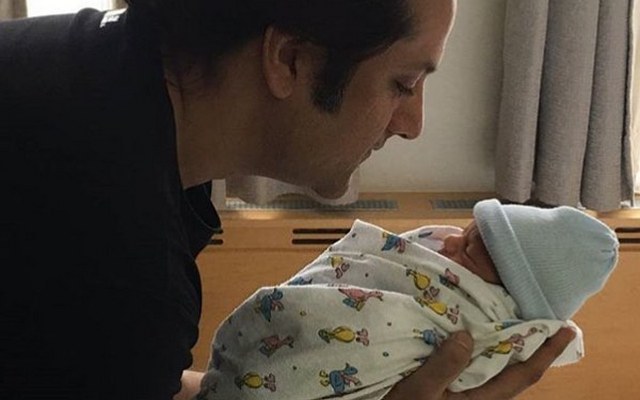