Singer Taylor Swift has described the June 2013 incident when a former radio DJ allegedly groped her as "horrifying and shocking".

She spoke while sharing her side of the story in a civil trial on Thursday, reported cnn.com.

"What Mr. Mueller did was very intentional," Swift said as she answered questions from Gabriel McFarland, an attorney for David Mueller, the former radio host.

"I am critical of your client for sticking his hand under my skirt and grabbing my a**," Swift said.

Swift alleged that Mueller, a former radio DJ for KYGO, inappropriately touched her at a backstage meet-and-greet at a concert in June 2013.

In 2015, Mueller sued Swift, her mother, and her radio promotions director Frank Bell, denying the accusation and alleging that they pressured KYGO to terminate his services based on a false accusation.

In response, Swift filed a countersuit in which she accused Mueller of reaching under her dress and grabbing her buttocks as they posed for a photograph.

A jury of six women and two men will decide the civil trial. 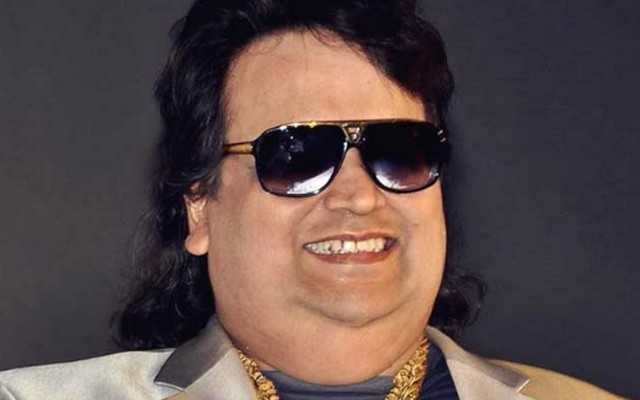 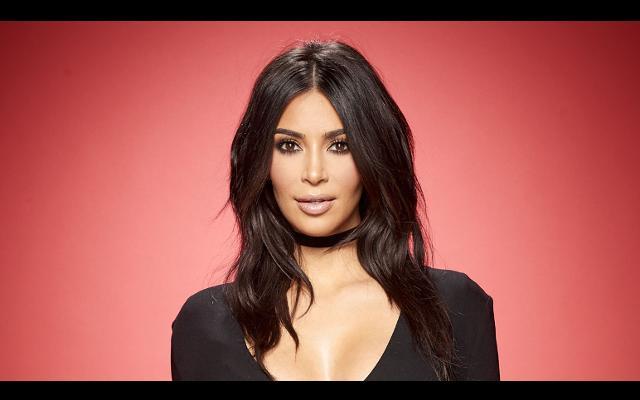