"I first met Sitaraman Panchal, or Situ Bhai as he was popularly known, when I was casting for 'Peepli Live'. Unlike many other actors who would tell me that they are 'one take' actors and perform best only on the set, Situ bhai had no issues auditioning for the role of Bhai Thakur," Anusha said.

"The character I felt was best represented by his opening line 'Oh ho! Budhiyon babu aaiyen hain'. In this one line, I wanted condescension but also the confidence of a man so acutely aware of the power equation between the characters that he doesn't need to be menacing in any way," she said.

"Several fine actors auditioned for the role and somehow couldn't strike a balance for me. Then came Situ Bhai. I along with my casting director Mahmood Farooqui went into the audition pretty low on expectations," the filmmaker said.

"...'Bambayya actors hain', we would say to each other. After the brief outline of the story and his role I asked Situ Bhai to perform his introductory scene which we were recording. I remember it vividly."

Recalling the memories associated with Panchal, she said: "He was sitting on a sofa in Aamir Khan Productions and he just loosened his body a little. Then he delivered the most perfect Bhai Thakur I could imagine."

"Farooqui himself as performer couldn't stop himself and asked me not to call 'cut'. What followed was a spectacular jamming of the craft of acting. It was breathtaking. I wish I could get my hands on that recording again. It's one of the most accomplished performances in a long long while," Anusha recalled. 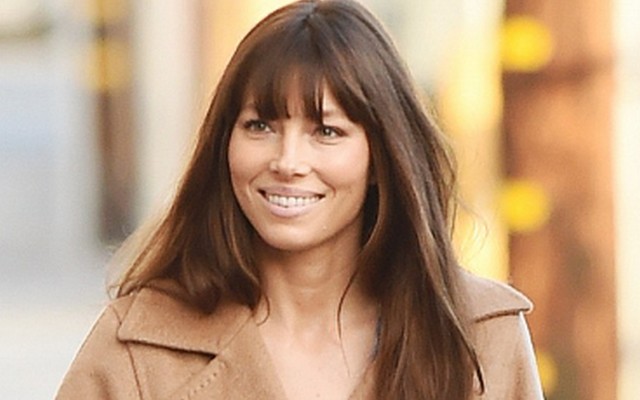 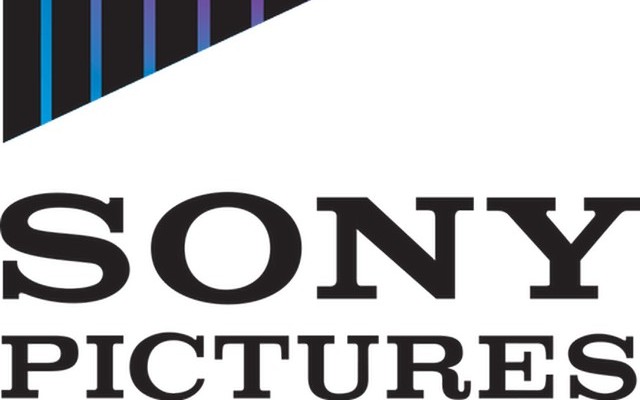