Colombian band Bomba Estéreo has released "Internacionales", the second single from their new album "Ayo", which will be out on Friday.

"'Internacionales' is a statement about how music is the biggest and most beautiful language that crosses all barriers," Bomba Estéreo founder Simon Mejia said in a statement.

"Independent of race and culture, we're all the same when it comes to sharing the dance floor."

"Ayo" was born in the Sierra Nevada de Santa Marta.

"The album title is a tribute to that magical place. A spiritual ceremony opened the path to this album. It returns to the Caribbean sonic roots of Bomba Estéreo while at the same time, keeps looking at the world with open eyes and open ears, taking risks on new paths," Mejia said. 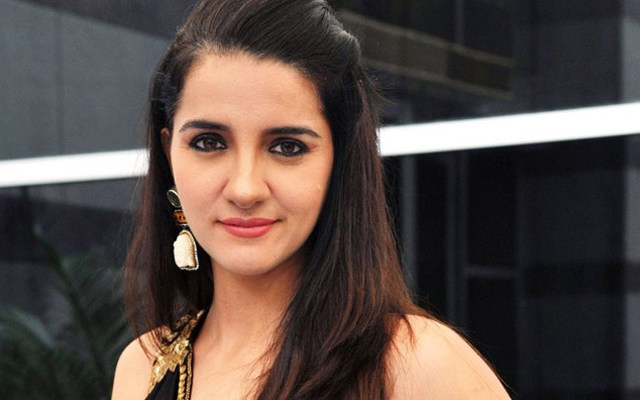