Tesla founder Elon Musk, who has confirmed his split from actress Amber Heard, says the two are still friends.

Heard, 31, and the 46-year-old tech mogul have called it quits after a little more than a year of dating. But Musk says there is no bad blood between the stars -- and he even hinted at a possible reunion, reports people.com.

"Although Amber and I did break up, we are still friends, remain close and love one another," Musk commented on one of Heard's Instagram posts on Monday.

"Long distance relationships, when both partners have intense work obligations are always difficult, but who knows what the future holds," he added.

The comment came after Heard shared a split photograph of herself placing a fork in her hair, above a shot of Ariel the mermaid doing the same. 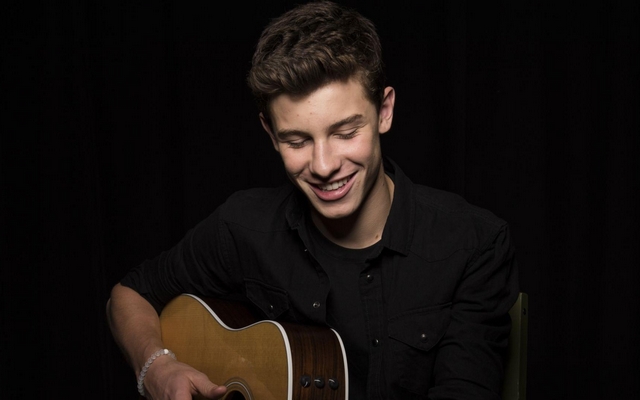 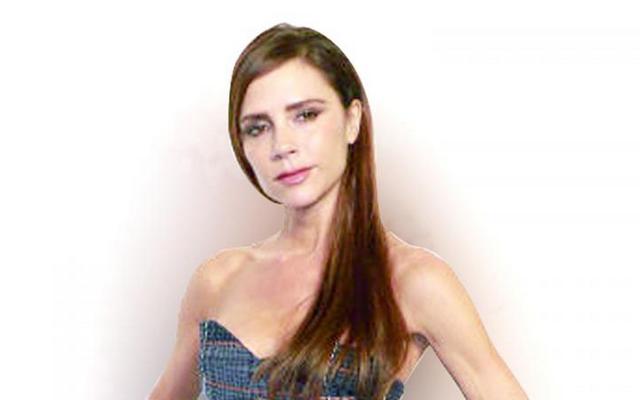