'The Kapil Sharma Show' Renewed For A Year

Ace comedian and actor Kapil Sharmas popular comedy show "The Kapil Sharma Show" has been renewed by channel Sony Entertainment Television, it was announced on Monday.

There was talk that the show was not garnering ample ratings, especially after actors Sunil Grover, Ali Asgar and Chandan Prabhakar walked out following a spat.

Happy with the renewal of his contract, Kapil said in a statement: "I am deeply touched with the warmth and love the audience has showered on us over the years. It's their belief and undying devotion that encourages us to continue to reinvent ourselves and bring smiles to every household week on week."

"I am grateful to Sony Entertainment Channel for believing in me and our show and supporting us in creating and bringing unlimited entertainment to every household every weekend," he added.

"The Kapil Sharma Show" is an entertainer featuring Kapil, Kiku Sharda, Bharti Singh, Sumona Chakravarti and Chandan enacting different characters. A string of Bollywood celebrities have been using the platform for the promotion of their films as they come to the show and chat with Kapil.

"Kapil is an extraordinary talent and we are delighted to have further cemented our relationship with extension of this contract. We are confident that the show and it's talented cast will continue to enthrall the audiences across the globe." 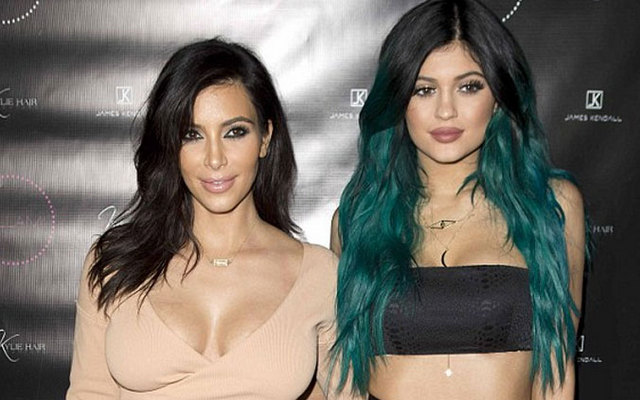 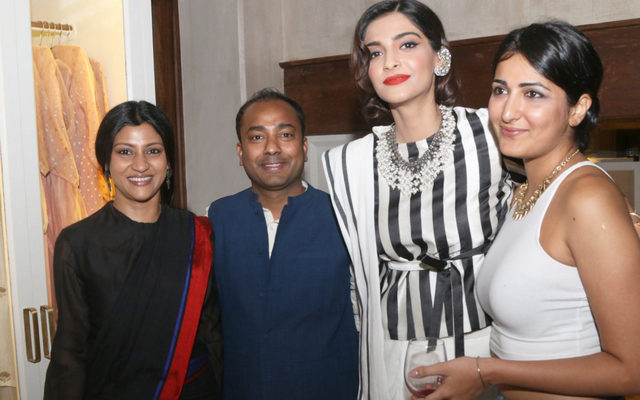