Karan Johar Gives Fans A Glimpse Of His Twins

Filmmaker Karan Johar on Monday shared a heart-warming photograph of the "loves of his life" -- his mother Hiroo with his twins Roohi and Yash, who have turned six months old.

Karan shared the photograph on Twitter. The grandmother is seen cuddling up to the babies.

Karan captioned it: "Loves of my life! My mom and my babies Roohi and Yash. Happy Rakshabandhan."

The twins were born via surrogacy on February 7, and Karan has said time and again that fatherhood has been a life-changing experience for him.

Karan's daughter has been named Roohi - a rearrangement of Karan's mother's name Hiroo -- and the son Yash - on Karan's late father's name. 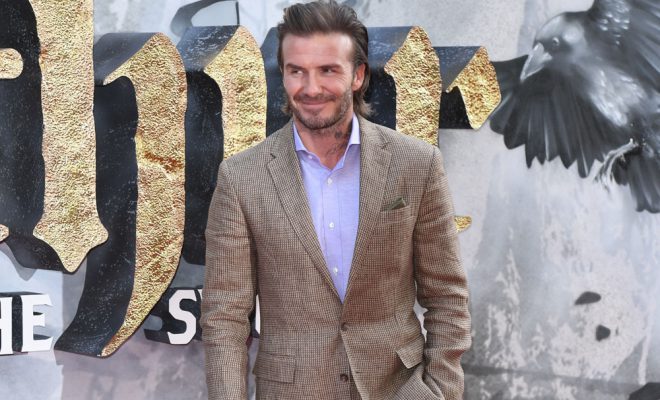 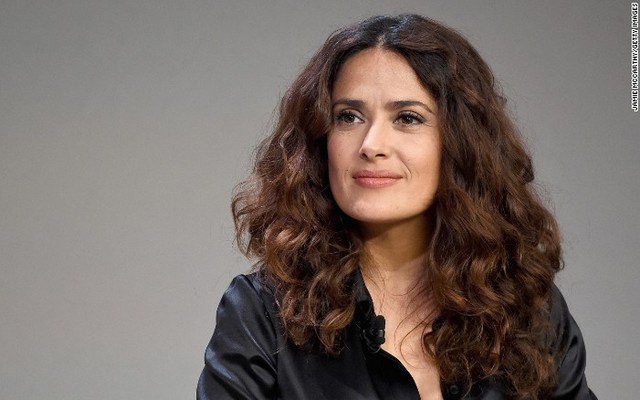