Caution : Gurdas Maan's Latest Video Could Make You Cry Like A Baby!

Gurickk Maan has proved that his creative vision is way beyond an average Punjabi mindset and after 'Punjab', this is his second directorial song that is a soul stirrer. Based on the tragic tales of yesteryears, this song shows two generations of a man lost to political warfare.

Gurdas Maan's freshly released song 'Mittar Pyare Nu', although is a shabad by the tenth Guru of the Sikhs Guru Gobind Singh Ji, which he recited when he was in the Macchiwara jungle, separated from his family but has yet again become a reason to see the deepest wounds that the tragic times of History have left on the souls of those who have suffered.

Composed by ace music director Jatinder Shah, 'Mittar Pyare Nu' is a song that will fill the heart of any sane human being with sorrow and sympathy. Not only this but this song will make one feel the hardships borne by our ancestors due to unwanted political powerplay. 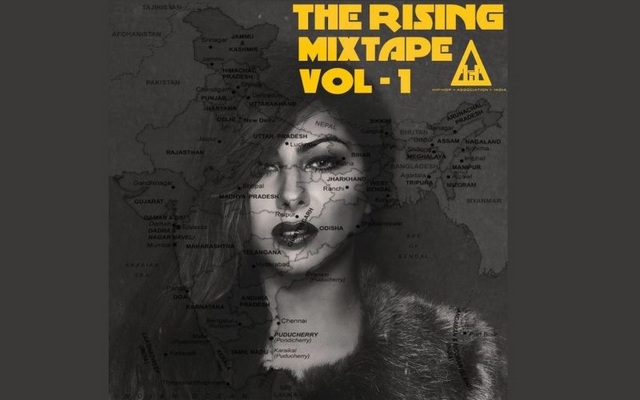 hard kaurs the rising mixtape vol 1 is a hardcore ...