Comedienne Bharti Singh, who is all set to marry her long-time beau, writer Haarsh Limbachiyaa in December, feels proud that he is writing a film.

Talking about her marriage, Bharti told IANS: "December is the wedding. We had three dates July 30, December 3 and 6... The moment Harsh and my work finish... We would get to know in a month's time because Harsh is writing a film if it goes on floor, then the wedding will be according to that. It feels really proud that my (to be) husband is writing a film."

The television personality also said that Limbachiyaa has started with his production and they would do shows together.

"I will support him completely," Bharti added.

Bharti is currently gearing up for the forthcoming show "Comedy Dangal" on &TV. She will be seen judging it along with music composer Anu Malik.

"Comedy Dangal" has two teams. One team will feature TV personalities like Debina Bonnerjee, Monalisa, Gunjan Utreja, Mohsin and Rajesh Kumar, and the other team will have stand-up comics including names like Jeeveshu Ahluwalia, Abhijit Ganguly and Jamie Lever. 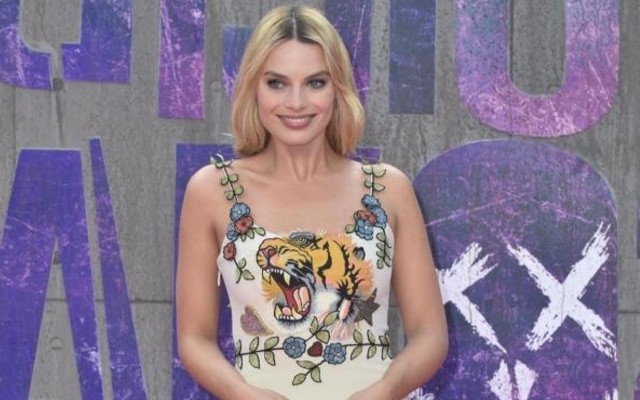 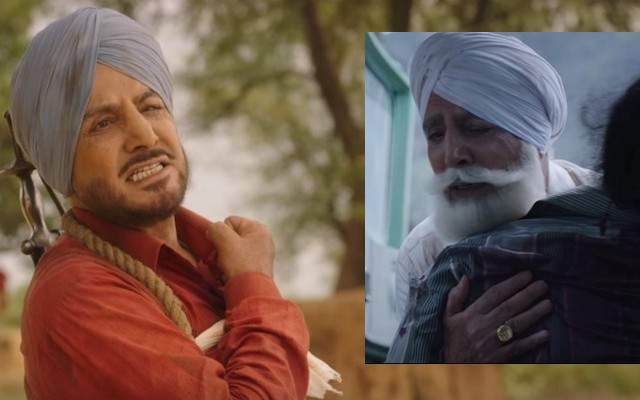