Remember The Kharar Based Couple Who Duped Many In The Name Of Amitabh Bachchan?? They've Been Nabbed!

How many of you remember the over eshmart couple from a Kharar based firm who duped many in the name of Amitabh Bachchan??

If you already know then great and if not then read the news HERE and then come back again to read what happened to them!

The accused couple, identified as Harry Bhatt and Dolly Bhatt, had lied that they're Bollywood Bhatt's relatives. Harry Bhatt has been absconding since the couple and a friend, identified as Yogesh, were booked in Kharar on February 22 this year, on the complaint of a Chandigarh-based woman, identified as Deepti, who alleged that in January 2017, Bhatt along with his wife visited her residence in Chandigarh.

Deepti alleged that this couple promised her a role in their upcoming Punjabi film “Ek Duje Vaste” in which Amitabh Bachchan would also appear. Deepti had even arranged events at prominent universities and colleges promising them a visit by Big B, but he never turned up.

Harry also duped Hobby Dhaliwal of Rs 24 lakh on the pretext of giving a contract of vehicles which were to be used for film promotion. The accused asked Dhaliwal to provide 24 cars and asked him to deposit some security.

The accused were booked under Sections 420, 465, 467, 471 and 120 B of the IPC and have now landed in Mumbai police net. They had been brought to Mohali on production warrant on late Friday night. 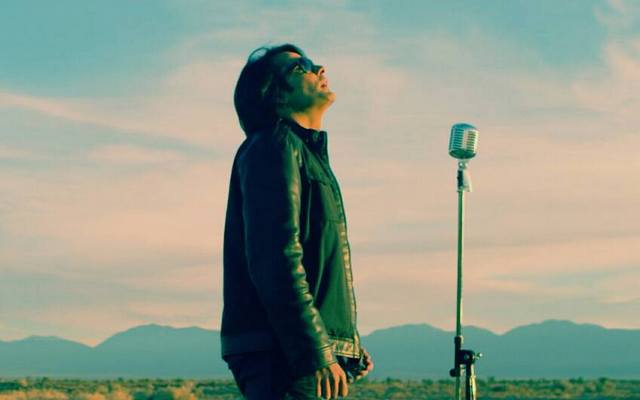 this punjabi lads song will soon be featured in a ... 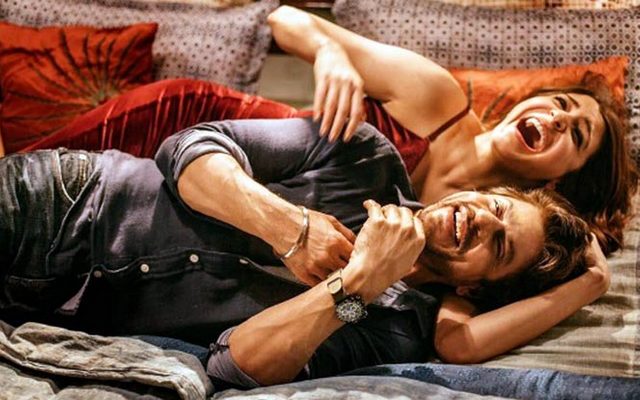