'Shape Of You' Most Watched International Video In India

Grammy Award-winning singer Ed Sheerans "Shape of you" is the most watched international video on YouTube in India.

The song, which released in January, also has a huge number of covers on the video sharing website.

"We knew we had a hit the day the song was released. It's appeal is universal as can be seen by the multitude of covers in various Indian styles and languages. We're extremely proud to say India has made this song its own," Arjun Sankalia, Director- International Music and Publishing at Sony Music Entertainment India, said in a statement.

"It naturally follows for 'Shape of you' to be the most watched international video on YouTube in India and we're looking forward to hitting 300 million views by the end of this year." 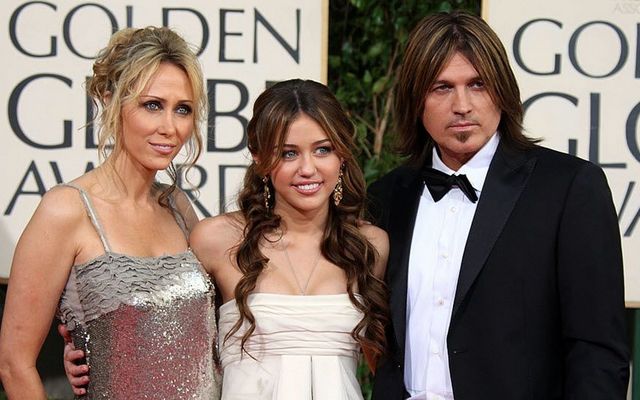 miley cyrus talks about marriage lessons she got f...