Soderbergh Reveals Why He Returned To Films

Oscar-winning filmmaker Steven Soderbergh has revealed why he decided to return to the big screen with "Logan Lucky" after announcing his retirement four years ago.

After directing films for nearly three decades, Soderbergh surprised Hollywood four years ago when he announced his retirement from movie making.

Switching gears, Soderbergh shifted his focus to television and earned two Emmy wins for HBO's "Behind the Candelabra" and two Emmy nominations for directing the acclaimed series "The Knick".

The Academy award winner decided to return to the big screen with "Logan Lucky".

Asked about this decision, he ascribed it to "a convergence of a couple of things, one technological, and one creative.

"On the technological front we're reaching a point in the digital landscape where a small company can put a movie into wide release without involvement from major studios. I was having conversations about the future of feature film distribution when this script came over the transom," he said in a statement.

Starring Channing Tatum, Adam Driver, Riley Keough, Katie Holmes and Daniel Craig, the screenplay, given to Soderbergh by his wife Jules Asner, was written by their friend Rebecca Blunt.

"I was initially asked to help find a director for the script but I was very excited by what I read," said Soderbergh.

"After a couple of weeks, I admitted that I really didn't want anybody else to direct 'Logan Lucky' because I saw the movie very clearly from what was on the page. It's kind of a cousin to an Ocean's film, but it's also an inversion of those movies because these characters have no money and no technology.

"They live in very pressured economic circumstances, so a couple of garbage bags full of cash can turn their lives around."

He also liked the fact that when the movie starts out, these characters are not criminals.

"Unlike the Ocean's crew, Jimmy Logan and his team have to learn on the job, so I also liked that aspect of the script. The story felt close enough to the kind of film that makes me comfortable but different enough to make me excited."

PVR Pictures is all set to release "Logan Lucky" pan India on August 25. 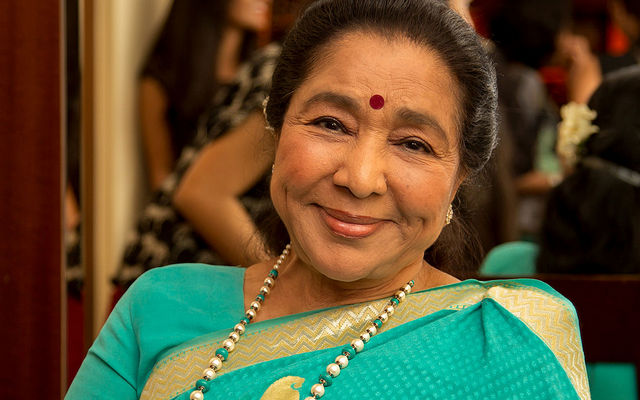