Bollywood superstar Aamir Khan believes the result of creative work is "unpredictable". The actor says he's a fan of the roles that Shah Rukh Khan and Salman Khan play and that he doesn't draw comparisons of his work with theirs.

Aamir on Wednesday began the promotion of his upcoming production "Secret Superstar".

Present at the trailer launch of the film here, Aamir was asked if he wishes for stardom like that of Shah Rukh Khan or Salman Khan.

"There aren't many people who can say that they have the freedom to work on something that they love. So, I am really happy, and this is the place that I want to be in."

Aamir was asked if he thinks he is the only bankable star among the top three Khans of Bollywood, given the success of his "Dangal" and considering how in the recent past Shah Rukh's films haven't fared as well or even how Salman's "Tubelight" did dim business at the box office.

He said: "Creative work is unpredictable. All of us try our best. Sometimes we succeed, sometimes we don't. I don't think because of one or two films, anyone's stardom will be affected."

He added, "I think Salman and Shah Rukh both are huge stars and I am a fan of their roles. I don't really compare like this. Each one is unique and different."

Aamir said: "I would love for my films to be released in China too. I would love to do a film, if there is a co-production treaty between India and China. There are so many talented actors in China, so if there is a great story out there, then why not."

Regarding "Secret Superstar", Aamir said it's a musical film and composer Amit Trivedi has done a great job.

"Amit Trivedi is a very talented music composer. When you will listen to the songs, you will understand. This film is basically a musical and it's a story about a girl who is very talented singer and composer. Music is a very important part of this film and I think Amit and Kausar (lyricist Kausar Munir) both have done an amazing job."

"We are really happy with the songs we have got because they are exactly what we wanted in those situations."

"Secret Superstar" is a musical drama written and directed by Advait Chandan and produced by Aamir and his wife Kiran Rao. The film, slated to release in October, also stars Zaira Wasim and Meher Vij.

Aamir will also be seen in "Thugs of Hindustan", directed by Vijay Krishna Acharya. Also featuring Amitabh Bachchan, Katrina Kaif and Jackie Shroff, it will release in 2018. 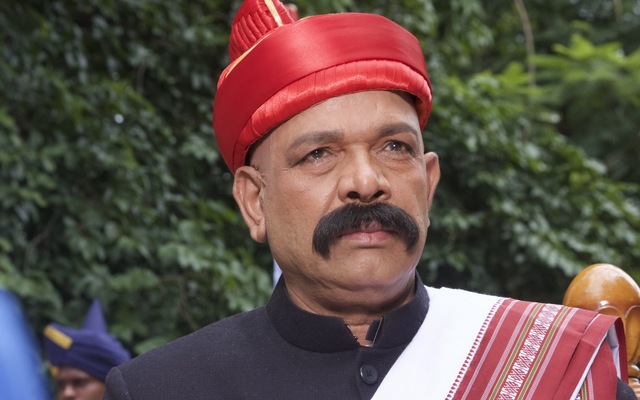 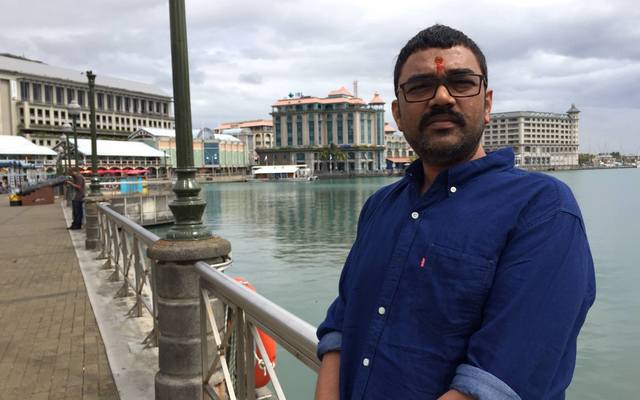