'A Gentleman' Not A Typical Double Role Movie: Sidharth Malhotra

Actor Sidharth Malhotra is confident the audience will love his 'sunder, susheel, risky' avatar in "A Gentleman", in which he says he plays a double role with a difference.

Sidharth, who has returned from London, told IANS: "'A Gentleman' is a fun popcorn action movie and I am looking forward to play the two different characters. The movie showcases a new twist on double role and it is surely not a typical double role movie.

"While one is a regular hardworking boy, who has it all sorted out in life and is looking for a compatible girl to marry. The other role is one of a guy who is ready to fight everyone with his aggressive action moves. I am eagerly waiting to show the world both characters... I'm really excited to bring the action-comedy genre back with style."

"I feel it is essential as an actor to widen the horizon and experiment with character portrayal. I feel the movie has a perfect blend of romance, action and comedy with a pinch of drama," said the actor, who has earlier featured in movies like "Student Of The Year", "Hasee Toh Phasee", "Baar Baar Dekho", "Brothers" and "Ek Villain".

From the trailer of "A Gentleman", one can tell that Sidharth has worked hard to get the chiselled abs he sports.

Talking about it, the actor said: "There is a lot of hard work and dedication that is put behind and the results are in front of all you. I make it a point to work out regularly, even during outdoor shoots. It does not necessarily need to be in the gym. While I was in London, I tried electrical musical simulation and I must say I enjoyed it a lot."

Meanwhile, he says he is enjoying "some great reviews across the audiences for the trailer (of 'A Gentleman') and the songs are already becoming top chartbusters".

The movie, produced by Fox Star Studios, will release on August 25. 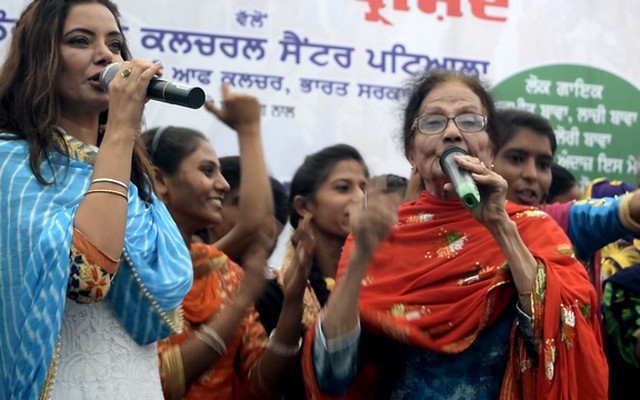 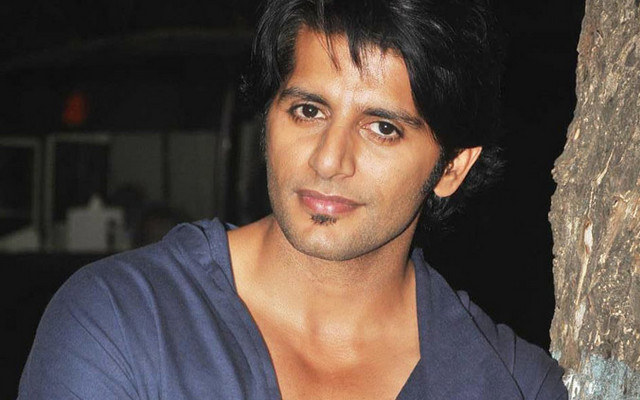