Actress Sayani Gupta is excited that her new film "The Hungry" -- an adaptation of William Shakespeare's tragedy, "Titus Andronicus", will be screened at the Toronto International Film Festival (TIFF). She says the Indian audience has started accepting home-grown cinema made in sync with international standards.

Sayani, known for featuring in movies like "Margarita with a Straw" and "Jolly LLB 2", told IANS: "The Indian audience has now become receptive to international standards of filmmaking. People are much more aware than they were ten years ago."

Directed by Bornila Chatterjee, "The Hungry" is a family drama, set and adapted in India. It is about the basic hunger of power, love and money.

Talking about how the movie got selected for TIFF -- one of the best known film festivals across the world -- Sayani said: "Last year was the 400th death anniversary of Shakespeare and a competition was held in London. For it, lots of movies were submitted from UK and India as it was an Indo-British venture and the script of our movie won."

This is not the first time that Sayani's film will be screened at TIFF. "Margarita with a Straw" and "Parched" were also showcased at the gala in the past.

"This is my third year in Toronto and I am very excited for ‘The Hungry'. I was not able to attend the festival for my other two movies. This time we are planning to go there," said the actress, who has also featured in films like "Fan", "Baar Baar Dekho" and "Jagga Jasoos".

The cast of "The Hungry" also includes actors Naseeruddin Shah and Tisca Chopra.

Working with such an experienced cast was amazing, says Sayani, who added: "Naseeruddin sir was our teacher back in film school. He is a very influential person. Working with him in a same film was quite ecstatic. The sets of the film were like family."

When asked about the importance of a film to be screened at a film festival, Sayani said: "A commercial film with film stars doesn't need to go to any film festival as they don't need that kind of push. Film festivals are refined and meant for niche audiences.

"Being a part of a film festival helps the movie for its better release. It's like a stamp. People get to know about many films only through film festivals," she added.

As many of Shakespeare's works have been adapted for films, what is different in "The Hungry"?

While appreciating Vishal Bhardwaj's "Haider", which was a take on "Hamlet", Sayani said: "In case of 'The Hungry', we have worked so much in taking the essence from the original play and placing it in a completely Indian scenario. It is a smart way of jamming literature and cinema together."

Talking about the present scenario of independent cinema, Sayani said: "The number of audience that reaches the off-beat cinema is lesser. Independent movies don't get a huge distribution in the Indian market, but they often have chances of a bigger release worldwide."

The 31-year-old actress, who also keeps on doing web series and short films apart from the commercial movies, says her focus is always "on doing good projects".

"Everything gets balanced itself." 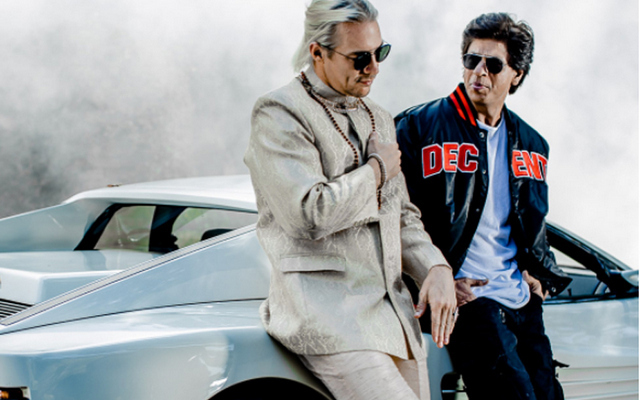 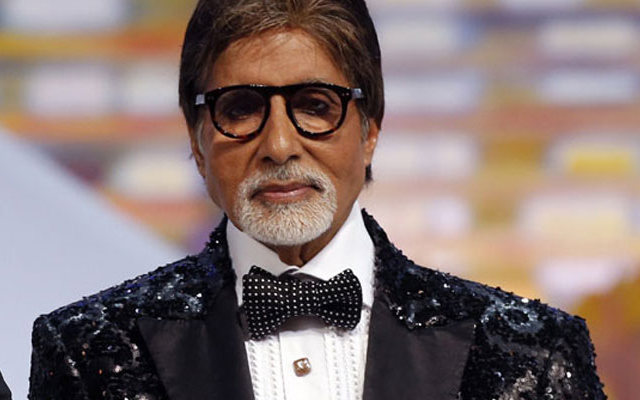