Bollywood actor Inder Kumar died of a cardiac arrest at his residence in Andheri East four Bungalows at around 2 a.m yesterday. He was 43 years of age.

Inder Kumar is survived by his wife Pallavi Saraf and daughter Khushi.

Inder made his Bollywood debut in 1996 with the film called Masoom. He worked in nearly 20 films in a career spanning nearly 20 years. His best known performances include kahin Pyaar Na Ho Jaaye, paying guest, wanted beside others. He had also played a character on a popular TV show kyunki Saas Bhi Kabhi Bahu Thi.

He had had controversial past. In 2014, the actor was accused and arrested in rape case but was later granted bail.

Bollywood and TV celebrities have flooded Twitter with condolences. 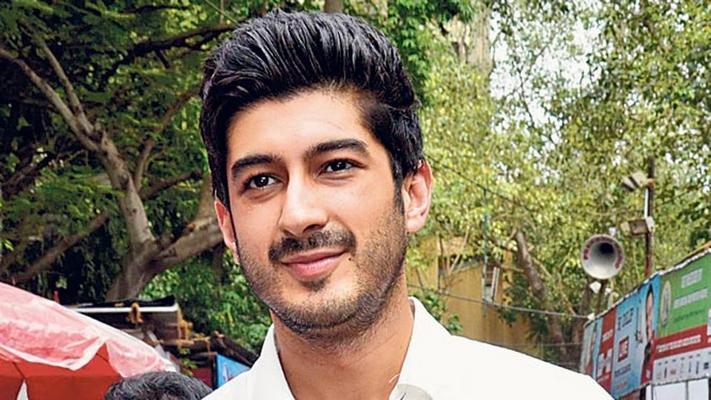 this tv star will soon don the directors hat for a...