Model-turned-nun Sofia Hayat says veteran actress Shabana Azmi's character in the show "Amma" inspired her to be part of the small screen.

"Shabana Azmi's character in 'Amma' actually inspired me to act in Indian TV shows. I want to essay the character the way 'Amma' was in her show. I loved the way the drama was directed and written," Sofia said.

"I am open to do such kind of roles. I am also open to judge talent-based reality shows and host a show... Keeping my spiritual work as priority," Sofia said in a statement. 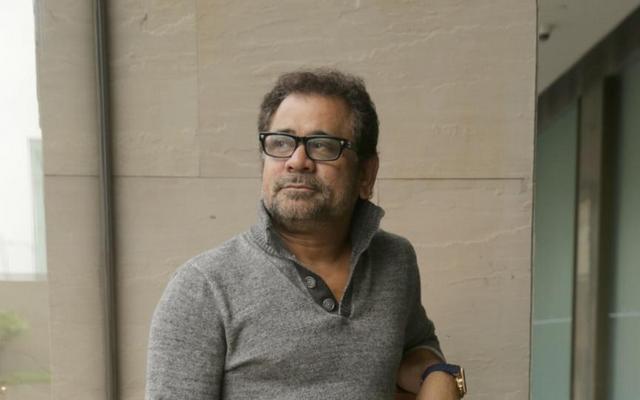 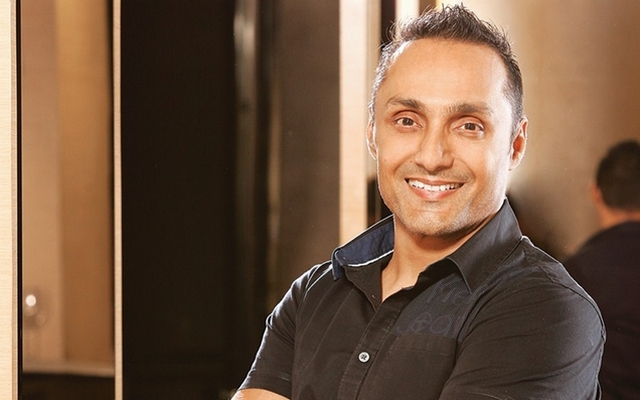