National Award winning filmmaker Madhur Bhandarkar is "sad" that the film fraternity did not express solidarity with him while his forthcoming movie "Indu Sarkar" was mired in controversy.

The film, based on the Emergency era, has been cleared by the Central Board of Film Certification (CBFC) Revising Committee with U/A certificate, two cuts and one disclaimer, and Bhandarkar is relieved at that.

But the fact that he did not see anybody standing up by his side from the entertainment industry -- even though he supported "Udta Punjab" and "Ae Dil Hai Mushkil" when these films got mired in controversies during their release -- has upset him.

"It feels really sad that I as a filmmaker always stood with the film fraternity -- whether it was regarding 'Udta Punjab' or 'Ae Dil Hai Mushkil' or any other film... But they must have had their own problems. That's why you get angry when you see such selective activism," Bhandarkar said at a press conference here on Tuesday.

"Today what has happened to me, might happen with somebody else tomorrow. So, if you will support people as per your convenience, that won't work. Really this has saddened me as I wanted the film fraternity to come on a stage or tweet about this film, but that didn't happen," Bhandarkar lamented.

"The kind of atmosphere that was created in Nagpur and Pune -- that's really sad," he added about the protests in both cities.

Earlier, veteran actor Anupam Kher, who is in "Indu Sarkar" too, had told IANS that a "united voice of the industry" -- much like what was raised before the release of "Udta Punjab" -- needed to be heard once again. 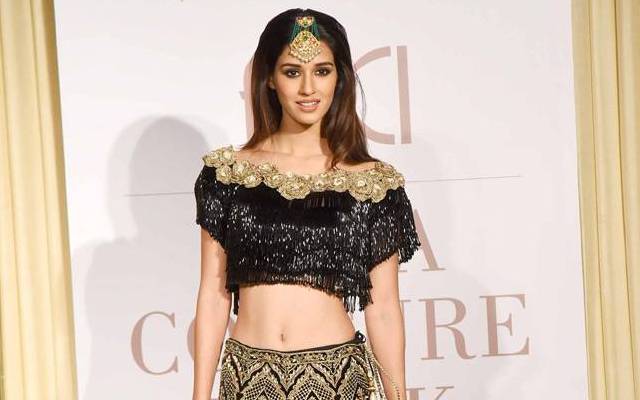