Disha Patani To Walk For Manav Gangwani Show At ICW 2017

Actress Disha Patani will be the showstopper for designer Manav Gangwani at the India Couture Week (ICW) 2017 later on Tuesday.

"It gives me immense pleasure to announce that one of my dear friend and rising star of Bollywood, Disha Patani will be the showstopper for my show tonight," Gangwani said.

He is one of the designers who are showcasing their couture creations at the gala, which started here from Monday.

Talking about his collection for the fashion week, Gangwani said his range is called 'India @ 70', which is an amalgamation of the rich heritage of India along with modern edgy elements that are incorporated in each garment".

"The inspiration for this collection from the atelier of Manav Gangwani (the brand) has been taken from various regions in India. I have incorporated elements of design from different regions like Kashmir-reflecting jamawar, bandhanis of Rajasthan and brocades of Varanasi," Gangwani told IANS.

"I believe that through this collection, I have showcased the best of what India has to offer," he added.

The designer has styled the likes of Kangana Ranaut, who according to earlier reports was going to walk for his show. 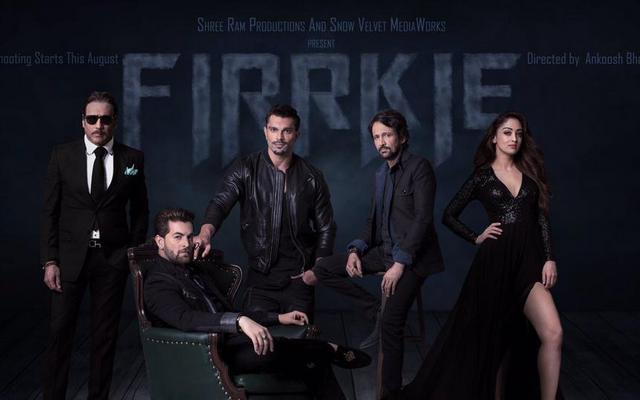 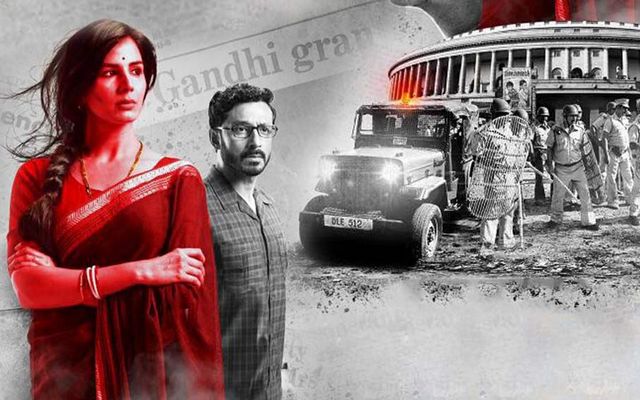