Bollywood Showstopper Pieces Give You A Winner: Rina Dhaka

If Bollywood divas Malaika Arora and Nimrat Kaur gave Rina Dhaka's couture show a starry presence, actress Huma Qureshi is now set to turn heads at the designer's Indian Couture Week (ICW) presentation here. Rina says she enjoys working with actors as the pieces worn by them help to get her a winner that sells well.

The upcoming edition of ICW, which begins on Monday evening, is set to bring Bollywood beauties like Athiya Shetty, Shilpa Shetty Kundra and Aditi Rao Hydari on the ramp as showstoppers for designers. While some designers are against this trend, Rina likes to have them wearing her "winner" creations.

"Once I got Malaika and Nimrat together. Till today... when they (customers) meet us in a mall or something, they say they bought the Malaika sari or want 'that'. It's not just in Delhi, but all over the world, including New York and Mumbai...the most stylish people," Rina told IANS.

"As long as your star looks good... the way the sales happen on that one piece, you get a winner," she added.

But she wants an actor "who fits in" along with the rest of the models on the runway.

"Most of the girls I've worked with have either done runway or have the poise to walk on the runway. Girls who can work with the models because they have to be on the runway one way or the other," she said.

"I can't tell you how much I enjoy being with them because the collections get named by them. They sell. They give you kind of timelessness... the piece that they wear. However, I do respect my counterparts immensely for not doing this. It's a great thing who don't do it because fashion is all about not being predictable," she added.

Talking about her showstopper Huma, who will wear her creation on Sunday, Rina said: "She has got her own look. The way she carries herself... I really like. She is versatile despite not being size zero. I haven't worked with her ever before, so I am really looking forward to it."

What will she wear?

"My clothes are quite simple. They are Indian clothes and there is embroidery. We have used the concept of jewellery and made them into motifs. It's a metallic story with usage of gold and silver," she said.

Rina has expressed her love for working with the Bollywood stars, but what about a film?

"I did 'Blue' (2009). That time my workshop had a lot of orders that I had to handle. I enjoyed it, but it consumed a lot of time and business suffers when you take up a film," she said.

But she is open to do TV shows.

"There was a time when fashion was the top thing on TV. Then Miss Indias came and then Shah Rukh Khan came... Now, I feel it's right again. People are into fashion. There should be TV shows profiling designers, models, their lives. There is so much of drama in our life that you can run a soap opera everyday," said Rina, who was just a teenager when she burst on to the fledgling Indian fashion industry.

Throwing light on pret and couture, she said: "Pret...you have to have a forecast to be able to sell. Trends have to be followed. In couture, you decide what the hell you want to. In terms of design and your vision, you can control totally it. You don't need to follow a diktat." 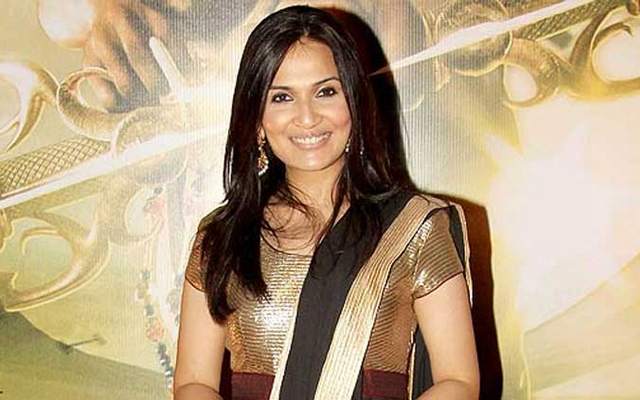 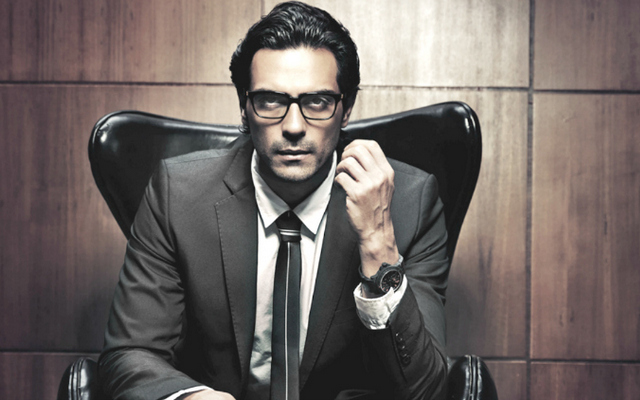