Resham Anmol Promotes His New Song 'Take Me Away' In Chandigarh

Resham Singh Anmol, born and raised in Punjab, has had an overwhelming track record with back to back hits from Chete Karda, Bhabi Thodi End aa, Saroor and Tere Pind. The singer that was taught by the masters of music, Kuldip Manak and Dev Tharike Wala launched his career in 2009 with his first album.

His new song 'Take Me Away' is written by Rythym Mansa, video is directed by Jashan Nanarh and composed by MRV. The songs have been handpicked by Resham Singh Anmol and his management team, Dr Nirmal Singh, Mani Grewal, Sarvan Singh and the Record Label heads. After vast market research talking to the Punjabi youth and having private listening sessions.? Take me away features the multi-talented Milind Gaba who is known for his singing, music direction and rap. The duo who have paired up together bring their fans something different fusing Reshams traditional Bhangra voice and Gaba’s urban flavour.

Resham Anmol was in Chandigarh to promote his song and we had a chance to capture the event. Take a look: 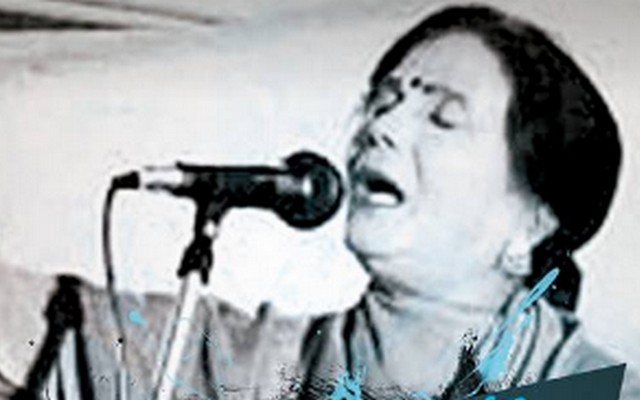 gurmeet bawa live in less than 4 hours dont miss i... 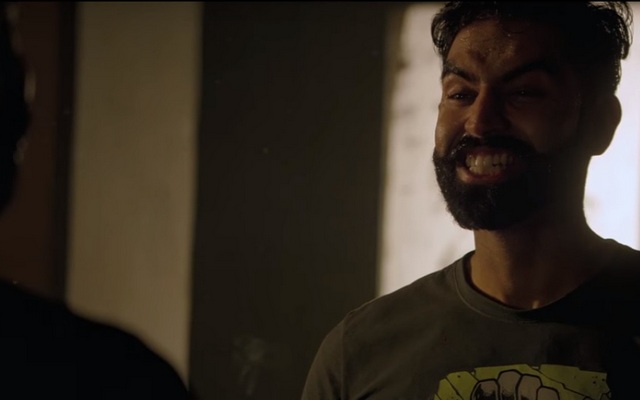 rocky mental trailer review a hot bod to impress b...