Director Apoorva Lakhia said on Tuesday at the trailer launch of his upcoming film "Haseena Parkar" that he had first approached Sonakshi Sinha to play the central character of Haseena.

"We had first approached Sonakshi. Our shoot kept on getting postponed. She was doing 'Force 2' at that time and John was injured. Shraddha was totally my second choice. I knew she could play a 17-year-old and a 45-year-old too," said Apoorva in a media interaction.

Shraddha Kapoor's brother Siddhanth Kapoor, who is portraying the role of Haseena's brother Dawood Ibrahim, was also present for the trailer launch event

Speaking about his experience of working with Shraddha for the first time, Siddhanth said: "I was cast with Sonakshi Sinha but she could not do the film so my sister came on board which was the best that happened to my life and my career. She has been working so hard to pull it off."

The ABCD 2 actress was asked if she ever gets bored of the girl next door characters, Shraddha said: "I would always take up an interesting romantic script, and I think being an actor can never be boring. We get to be so many characters; I cannot remember one instance when I was bored. Being an actor and being in films is a real privilege."

This film will also mark Shraddha Kapoor's first female protagonist film. She was last seen in "Half Girlfriend" with Arjun Kapoor.

"Haseena Parkar" is a biographical crime film directed by Apoorva Lakhia. The film's story is based on Dawood Ibrahim's sister Haseena Parkar. The film was initially named "Haseena: Queen of Mumbai".

The film will release in theatres on August 18. 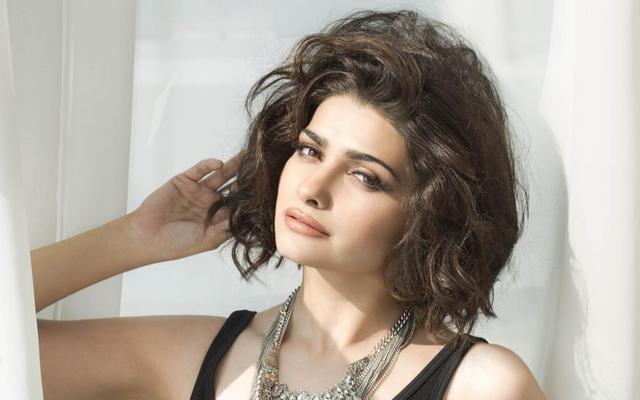 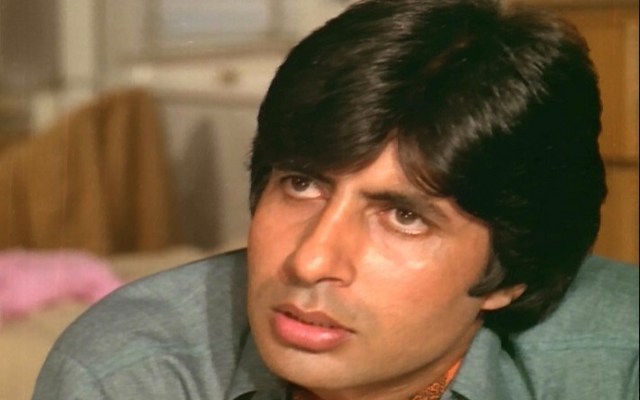