There's No Set Formula For Any Kind Of Movie: Amit Sadh

Actor Amit Sadh, who is gearing up for the release of his upcoming period film "Raag Desh", says there is no set formula for success with any kind of movie.

In the last few years, Bollywood has witnessed a big growth in biopics and period dramas.

Asked if he feels Bollywood somewhere follows a set formula to make films, Amit told IANS: "There is no set formula with any kind of movie. It's great to see people connecting with these kind of stories as they are my favourite genres."

"We have so much to learn from history and we can improve our lives by learning from our ancestors to try avoiding mistakes or to do things the better way," he added.

The film is presented by Rajya Sabha TV and produced by Gurdeep Singh Sappal. "Raag Desh" is slated for release on July 28. 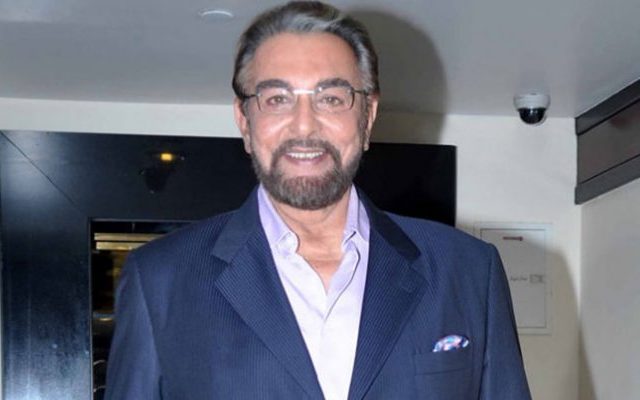 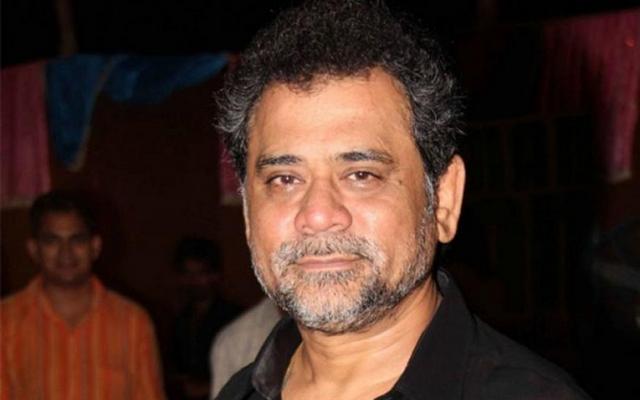