Who can forget "Oh oh jaane jaana" in which Salman Khan danced shirtless? In times when remixes and refurbished tracks are making their way into Bollywood increasingly, singer Kamaal Khan says one can expect him to revisit this memorable song for something new.

"I'm actually working on a new version of 'Oh oh jaane jaana'. I am working on it now... It could be for a film or for an album," Kamaal told the media here on Saturday night.

Having sprung into action more recently with songs for Salman's "Tubelight", he said: "I am working on an album and I am singing for a lot of films also now. I am not allowed to say it."

On Friday, Kamaal performed at the IIFA Rocks here.

"When I sang 'Oh Oh jaane jaana', it brought back so many memories," he said, adding that while he has worked mostly with Salman, his next release is with someone else.

Asked about his thoughts on singers using auto-tuning for voice correction, he said: "Technology is not a bad thing... Actors use CGI, so why can't singers use technology?" 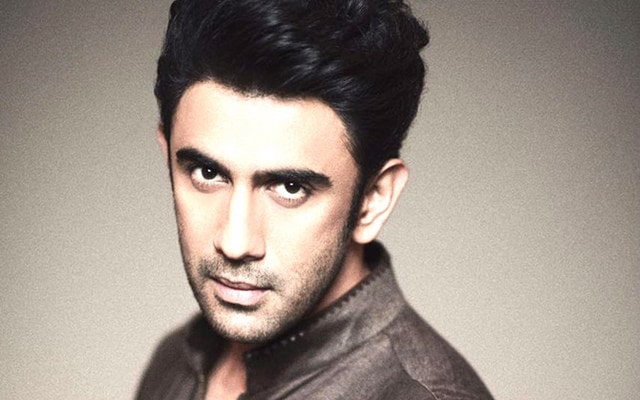