Oh my god! The poster just released on social media and it's already taken everyone by surprise. A couple of  days ago, Neeru had posted a picture on her social media account saying that she has a good news to share with her fans. The news is definitely a good one, rather more of an unexpected one!

Neeru would soon be seen in a new Punjabi film with a rather unconventional title 'Laung Laachi'. Written by the ace story writer Amberdeep Singh, this one is one film that has already spiced up the thanda peya mahaul.

Our next project ... very excited about this project ... ?????? another beautiful story written by Amberdeep Singh.

Talking to Santosh (Neeru's manager and this film's producer as well we got an exclusive insight that the movie is a complete entertainer which will feature Neeru Bajwa and Amberdeep Singh's pair as lead. Though Amberdeep was seen playing a part in Lahoriye but this will be his first film as a lead actor.

The shoot shall commence in November in and around Punjab.

For now, that's all the info we have but don't forget to come back for more details soon! 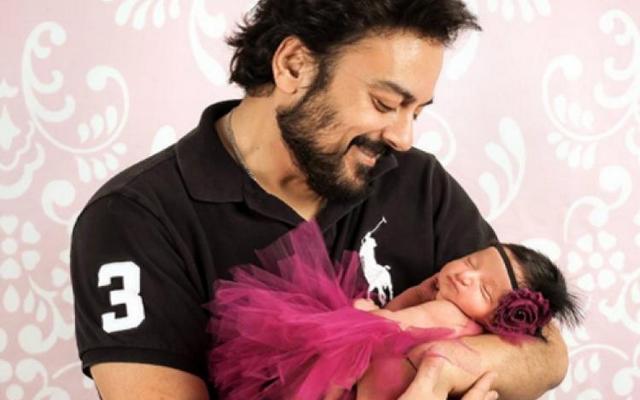 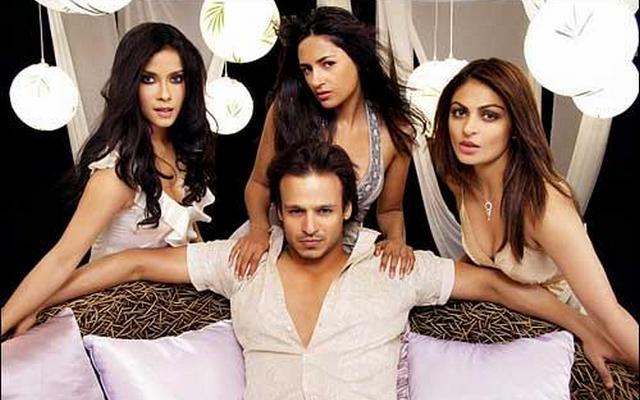