Superstar Shah Rukh Khan has thanked the cast and crew of "Devdas" to mark 15 years of the release of his "favourite film".

Directed by Sanjay Leela Bhansali, "Devdas" revolves around the scion of a wealthy family who is prevented from marrying the woman he is in love with. His life spirals downward as he takes to alcohol and a life of a vice to alleviate the pain.

Currently, Shah Rukh is busy promoting his next film "Jab Harry Met Sejal". The film is directed by Imtiaz Ali and also features actress Anushka Sharma in a key role.

Shot is picturesque locations of Budapest, Prague, Lisbon and Punjab, "Jab Harry Met Sejal" is set to release on August 4. 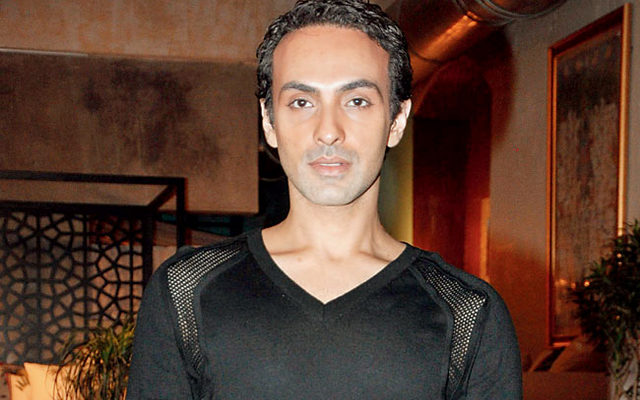