Actor Angad Bedi, son of former Indian cricketer Bishan Singh Bedi, says his father helped him prepare for his role Arvind Vashishth in "Inside Edge" -- a web series with the backdrop of a cricket tournament.

"As an actor you have to dig in deep to get more information about your role. For me, this thing came through spending time with my father," Angad told IANS over phone from Mumbai.

"For him, cricket is his religion. He has been the captain for Indian cricket team for five years. I did speak to him a lot about how he handled the captaincy and the team members," he added.

Angad, best known for his roles in films like "F.A.L.T.U", "Pink" and "Dear Zindagi", also looked up to other cricketers of various times to understand the game.

"Besides that, I follow the game very closely and a lot of my friends are playing the game for the country. So, I just observed them, spoke to my father and got as close to my character as possible."

"There is a lot of difference between the physicality of a cricketer and an actor. I have looked up to a lot of cricketers for this role," he said.

In the web series, which is Amazon Prime's original show, Angad plays the role of the captain of a cricket team that goes through a lot of turmoil.

"Cricket is the backdrop of the show. This is something which I relate to as I have grown up in that background. But, I am very young to play such a mature character," Angad said.

"If it would have come to me after six-seven years, then it would have been easier to do it. Still it's good that it came to me early. I had to work really hard to be Arvind Vashishth -- the caption of the team. There were a lot of things I needed to learn for this role as it was very challenging," he added. 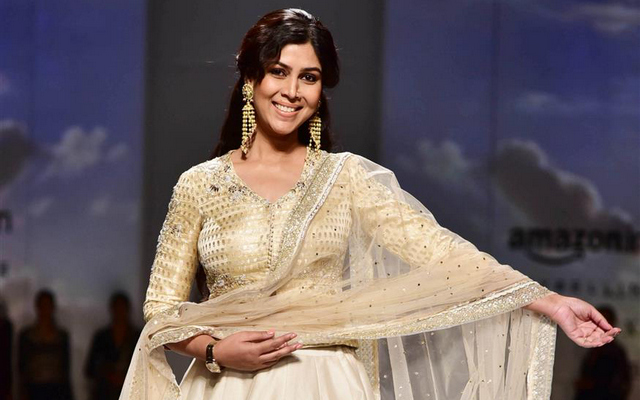 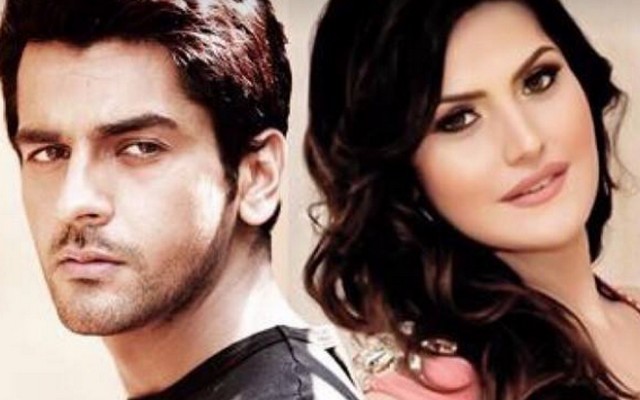