I Think I'll Be A Pretty Good Director: Tom Holland

Tom Holland, who is garnering accolades for his superhero avatar in "Spider-Man: Homecoming", harbours a dream of directing a feature film in the next five years. The British actor says he will be a "pretty good director".

He loves the idea of picking up the camera, and wants to get associated with a project from its earliest stage.

Holland has already taken the first step towards exploring the horizons of direction by making a short film, "Tweet", which featured his younger brother Paddy.

"I think directing is something I would really enjoy. Something I think I will be pretty good at. I would really like to be involved in a movie from earliest stamp point," Holland said in a recorded response to questions sent by IANS.

The 20-year-old British actor was introduced as Spider-Man last year in "Captain America: Civil War". Holland got his first solo movie with "Spider-Man: Homecoming", the Sony Pictures Entertainment film that released in India on Friday in English, Hindi, Tamil and Telugu.

There are big plans in store for the new Spider-Man in Hollywood. Holland will also be seen in "Avengers: Infinity War", which is slated to release in 2018. He will follow up his act in "Avengers 4", and then a second solo outing is also planned.

Holland loves the new spin that he gave to the whole franchise with his presence.

"I probably would say that the best thing about the movie is a very young British actor Tom Holland. He is full of life, full of energy, very fun to work with. I really think he brought a new spin to the character that we know so well."

Son of English comedian Dominic Holland, the actor was associated with showbiz from the early years of his life, starting as a dancer in the title role of London stage musical "Billy Elliot".

He featured in films like "The Impossible", "How I Live Now", "In The Heart of the Sea" and "The Lost City of Z". But his big Hollywood ticket came with role as Spider- Man -- which takes Peter Parker back to school and tells a tale of how he copes with his superhero life (along with the usual teenager issues) with the help of some members of the "Avengers" (Iron Man and Captain America).

He said he went to the gym to prepare for the role in the John Watts directorial and received training to get the dialect right.

"I also went to a high school in New York to practise (being a) high schooler," he added.

Talking about Spider-Man, Holland said: "He is so relatable and he is the superhero for the people. He can help a cat get over tree but also help save the city."

"Paddy is a ray of sunshine, someone who is a cool kid. Sam is hardworking, he is fun and talented. I am very lucky," added Holland. 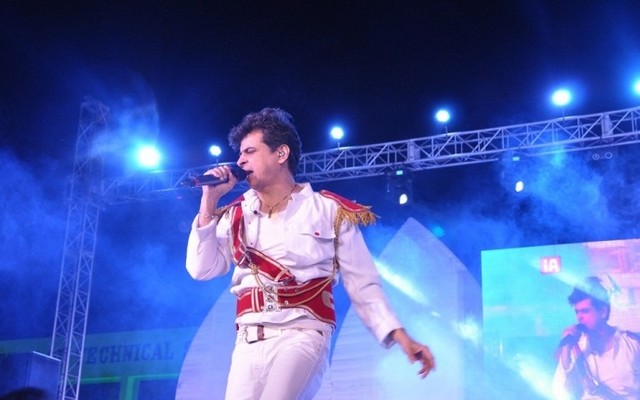 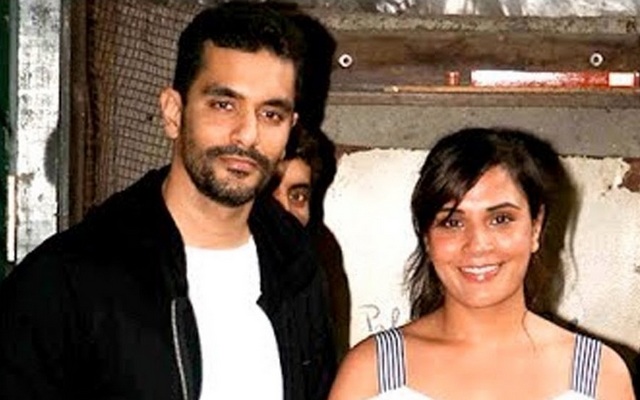