What Made Eminem Want To Quit Rap Music

Rapper Eminem rapped 50 Cent's "8 Mile" verse and revealed it made him want to quit rapping.

The 44-year-old rapper wished his longtime friend and collaborator 50 Cent a happy 42nd birthday on July 6.

Eminem posted a video of himself on Thursday rapping a verse from the film "8 Mile", which he revealed made him want to quit making rap music, reports people.com.

"First off, I wanna say happy birthday. Secondly, I want to remind you of a verse you did that made me want to quit rapping," Eminem said.

Birthday boy 50 Cent shared the video, writing in the caption: "Thank you Eminem. You know you are still the best in the world... to me man, I love you bro."

Eminem rapped a verse from "Places to go", which was featured on the soundtrack to the Oscar-winning film.

"Picture a perfect picture/picture me in the paper/picture me starting s-/picture me busting my gat/picture police man dey ain't gotta picture of that."

He continued: "Where I'm from its a fact/you gotta watch your back/You wear a vest without a gat/you's a target jack."

After wrapping up the verse, Eminem said: "Yeah, so, that made me want to stop rapping, for like a long time."

The film "8 Mile" bagged the 2003 Oscar for Best Original Song for "Lose yourself". 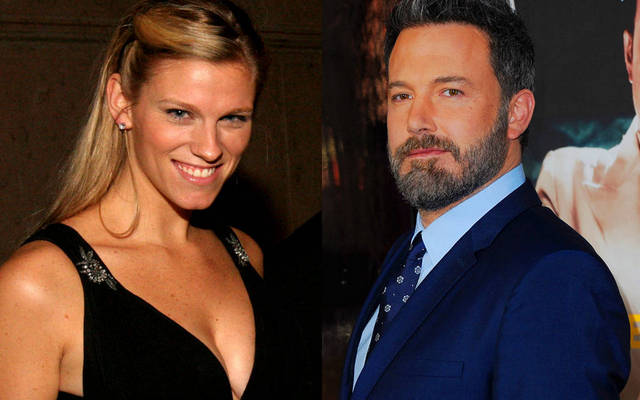 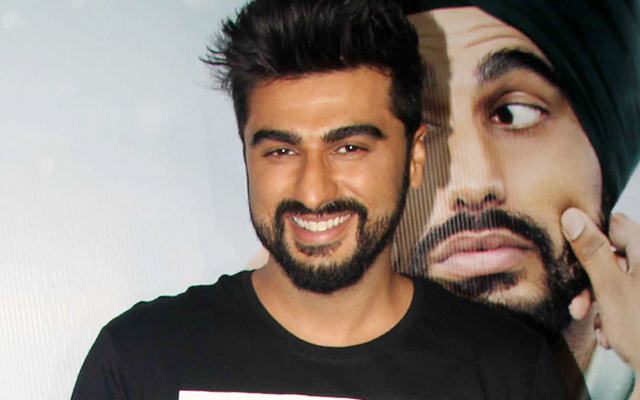