A source told eonline.com that the two are still very much "in the early stages" of their relationship and met up while he was in London for work. It is said that the two watched Sam Mendes's play "The Ferryman" last week during their trip.

"It's more than a summer fling," the source said.

"They are having fun and care for each other. It's early and they are taking it slow."

While the new couple has tried their best to keep things under wraps in the early stages of their romance, they stepped out here on Thursday.

Back in April, Garner and Affleck filed for divorce nearly two years after announcing that they were separating after 10 years of marriage. 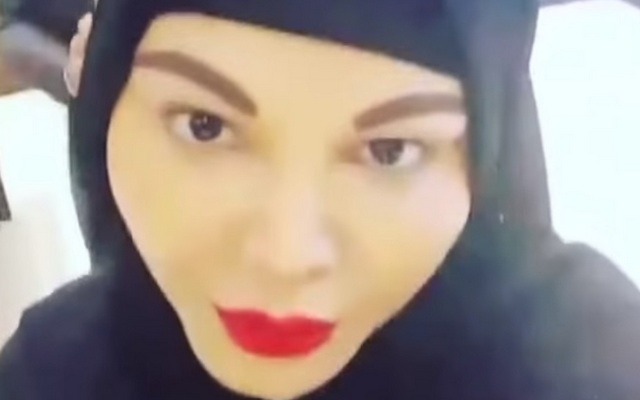 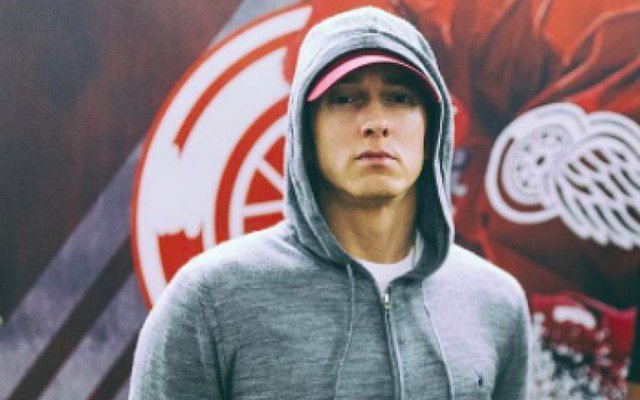