Actor Varun Dhawan on Thursday teased fans about the climax scene of his upcoming film "Judwaa 2".

Varun shared a video from the set of "Judwaa 2" on Twitter in which he can be seen with bruises on his face.

Varun will star alongside Jacqueline Fernandez and Taapsee Pannu in the film, which is being directed by his father David Dhawan and is a sequel to the filmmaker's 1997 film "Judwaa" starring Salman Khan, Karisma Kapoor and Rambha. 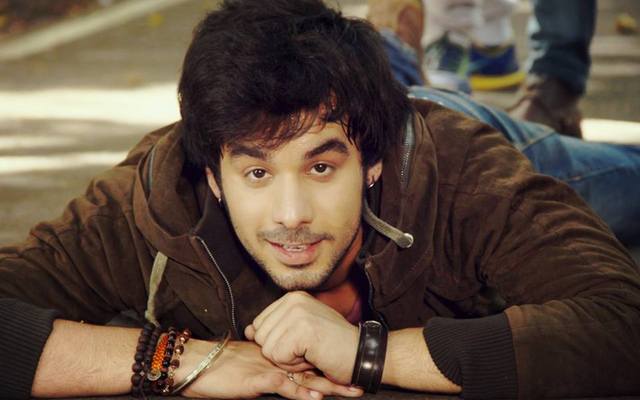 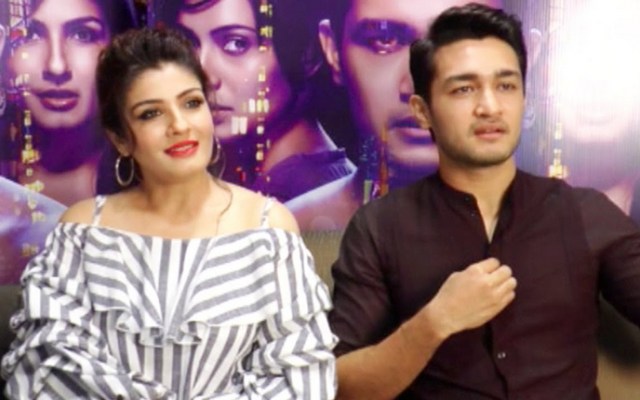