Maniesh Paul To Collaborate With Panjabi By Nature For Two Singles!

The anchor-actor is set to collaborate with UK-based musician-producer, Panjabi By Nature. Excited about his new endeavour, Paul tells mid-day, "I have always loved the work of Panjabi By Nature and have bought the rights of two of his songs. PBN is coming down to India to work out the formalities."

Though he isn't currently revealing the names of the songs but he surely hints at the fact that both are dance numbers.

"Both the songs are fun and peppy, something that suits my personality." He adds that his brother Vivek Paul is playing an active role in this collaboration. 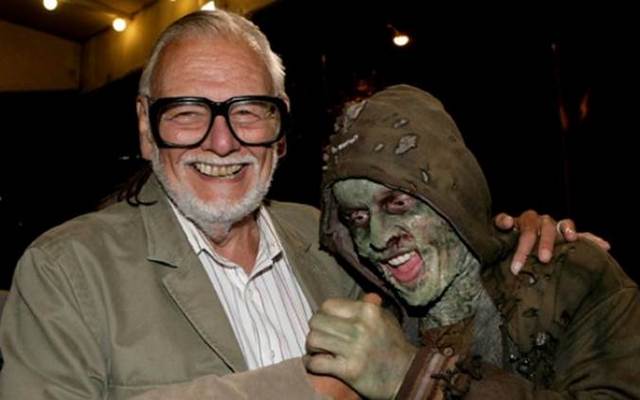 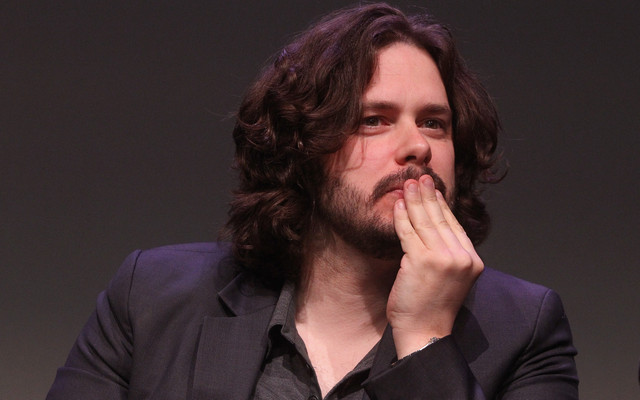