Veteran actor and politician Paresh Rawal says the experience that he goes through during sessions in Parliament, helps him enrich his acting skills.

"I have had a meaningful journey (in showbiz). As an actor, the experience that I have as a politician while sitting in Parliament -- that helps me enrich myself as an actor. But I am an actor first," Paresh said here on Wednesday while promoting his new film "Guest Iin London".

Paresh, who is member of the Lok Sabha, elected on a Bharatiya Janata Party ticket, feels that there is a "big dearth of writers" in Bollywood.

"Comedy is not easy to write. When one thing becomes a hit, then carrying it forward is harder. To make anything successful, you need a good writer. Here we have a big dearth of writers. People don't think new concepts," he said.

The 67-year-old, who has appeared in various films with National Award winner Akshay Kumar, says he is waiting for the right script to work with him again.

"Akshay has changed himself with the type of roles he is doing -- like ‘Toilet: Ek Prem Katha' and ‘Rustom'. He doesn't want to fit himself into a particular image -- that's very good for an actor," Paresh said.

"We didn't get the right script (to work together again). In ‘OMG - Oh My God!', we both got to play good characters. I was supposed to do ‘Jolly LLB 2', but something went wrong and it didn't happen. Let's wait until something good comes," he added.

Asked whether "Guest Iin London" will change people's perception towards the phrase ‘Atithi Devo Bhava', Paresh said: "God only stays for some time, even Ganpatiji stays for 10 days. If he will stay for a longer time, then he will not be God, he will be devil -- I am saying this with context to guests, so don't take it otherwise."

In the film, Paresh will be seen sharing screen space with Kartik Aaryan and Kriti Kharbanda.

Talking about the young generation of actors, Paresh said: "There's a lot to learn from this young generation. They are focused, career-oriented and they are bubbling with new ideas, and never ever take things for granted."

"After staying in the industry for a long time, you feel that you know everything -- these things are not there when you work with new people. I was in a win-win situation while working with them." 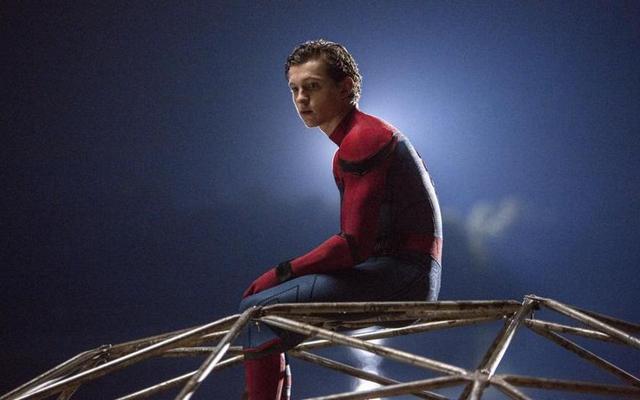 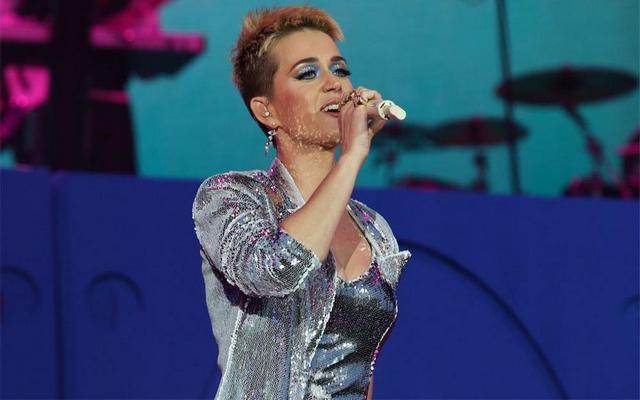