Tom Holland got the lyrics of Hindi song "Eespiderman, eespiderman, tune churaya mere dil ka chain" right, and wouldnt mind playing the role of the superhero in an Indian film. But the English actor says he would like to see an Indian actor in the ‘desi version of the hit Hollywood franchise.

During a conversation with comedian Sahil Shah, Holland expressed his desire to see an Indian Spider-Man. The video was released on Tuesday by Comic Con India crew, who attended Sony India's "Spiderman: Homecoming" media event in Singapore last month, read a statement.

Holland was surprised when Sahil told him about the Indian avatar of the superhero that came out in 2004 through limited edition comics - a joint project between Marvel Comics and Gotham Entertainment Group.

After seeing the comic book and Spider-Man in a ‘dhoti', Holland said: "That is awesome. That is so cool."

He even went to sing a line of "Eespiderman, eespiderman, tune churaya mere dil ka chain" with Sahil's help.

Holland, 20, was introduced as Spider-Man last year in "Captain America: Civil War". He is now looking forward to his first solo movie "Spider-Man: Homecoming". The Sony Pictures Entertainment film will release in India on Friday.

He will also be seen in "Avengers: Infinity War", slated to release in 2018. Holland will follow up his act in "Avengers 4", and then a second solo outing is also planned.

Talking about being the youngest Spider-Man on the silver screen, Holland said: "The experience of being part of the movie has been crazy. It has been a whirlwind - a good one. I had a time of life making this movie and promoting the movie.

"I just can't wait for the final stage for the movie to be released. But I have had the best time ever and the cool thing about it is that I got to experience it with my friends and family. It hasn't been something that I have done by myself."

Holland said he is still getting used to be associated with "Avengers".

"I have been a fan of the ‘Avengers' ever since I saw the first one. I can not believe that I can nearly call myself an Avenger. That is surreal to me." 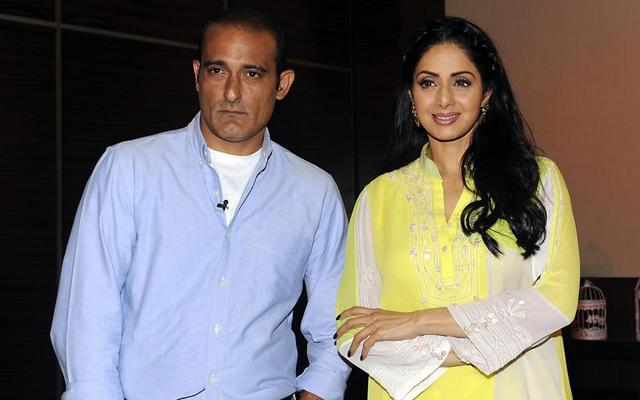 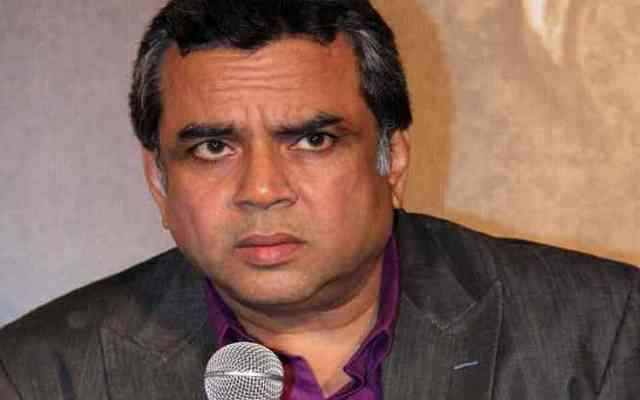