After Mumbai, the two will travel to Kochi, Bengaluru, Goa, Ahmedabad, Gurugram, Kolkata and Pune where they will be sharing their Zumba moves with fitness enthusiasts of India before heading off to the Annual Zumba convention in Orlando, US.

They will be joined by Zumba education specialist Shwetambari Shetty.

"The phenomenal growth of Zumba in India in the last five years is because of a 4,000 strong Zumba instructor community trained by Sucheta and her team and I'm elated to celebrate this growth with Sucheta and her mentor Maria," Namrata, who is hosting the tour with Jyothika, said in a statement.

Jyothika says it is a treat for people who would participate in the "grand Zumba event. 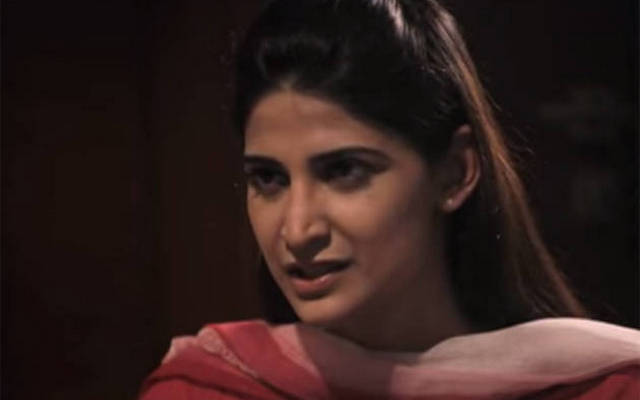 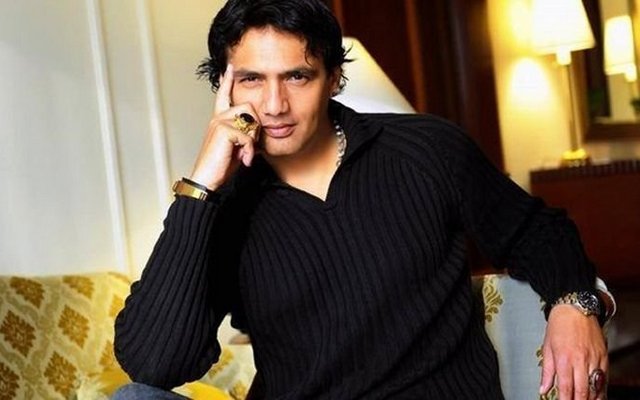