The media couldn't get enough of our dashing Sufi Sartaaj but what mattered the most was the reaction by everyone after they walked out of the theatre!

Satinder Sartaaj plays the lead role of Maharaja Duleep Singh, the last ruler of Sikh province while the veteran actress is seen playing Maharani Jindan, first wife of Maharaja Ranjit Singh. After the premiere Sartaaj interacted with Gurinder Chadha and to his delight the lady was overwhelmed by his natural performance.

She said, "I am delighted to watch such a great story and it was a performance from a real poet because I too wanted to make this movie but I didn't want to make a sad story but where you have succeeded is that this movie has been made with enough patience and love. What you've done is made something that is very personal to you and that's what is going to make this film a success. You held back in your performance and let the emotion through and that's exactly how you should do it. You have humanised Duleep Singh and that's what has made the story immediately accessible as compared to a History lesson."

"I wish our community should understand that it takes a lot of effort and money to make such films and I want everyone to go and see it with their children and friends because it is very important to support people who have put in so much effort in telling our History to our the world."

On the other hand, Turbannator Harbhajan Singh too couldn't resist applauding Sartaaj's acting skills and took to Twitter to share his acknowledgement. He quoted, "Enjoyed the preview of my brother @SufiSartaaj s Film(THE BLACK PRINCE) Bro surprised by ur acting skills.As good as ur singing what a movie."

The director of the movie Kavi Raz has very delicately brought forward this moving story that will hit the big screens in India on July 21, 2017. 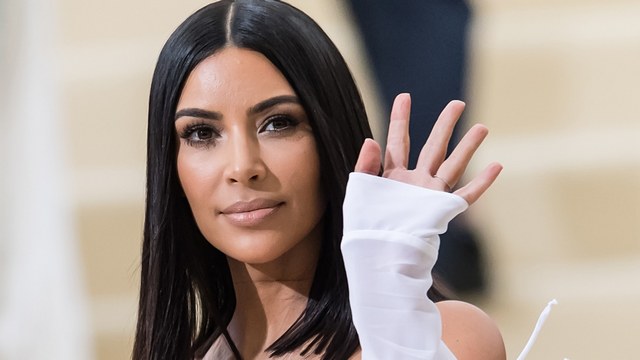 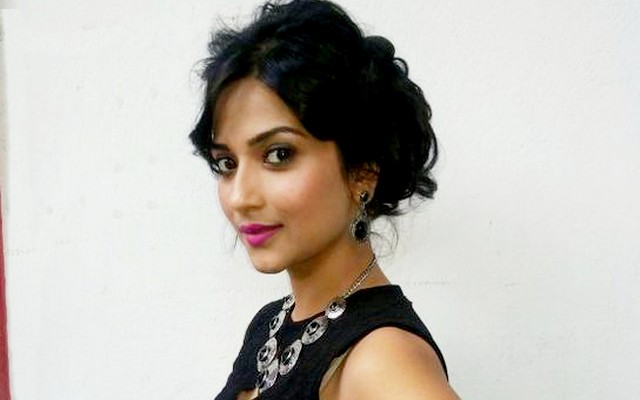