Actor Donal Logue's 16-year-old son has gone missing and he has taken to social media to seek help.

Actress Maeve Quinlan showed her support for the actor by posting a screenshot of his announcement.

"Please repost this ASAP for my friend Donal Logue whose son Jade has gone missing in NYC. Please repost and say prayers he makes it home," she tweeted.

Fans wondered if Donal already found Jade since he deleted his tweet.

Besides Jade, the "Zodiac" star has a son named Finn whom she shares with his former-wife, Kasey Walker. 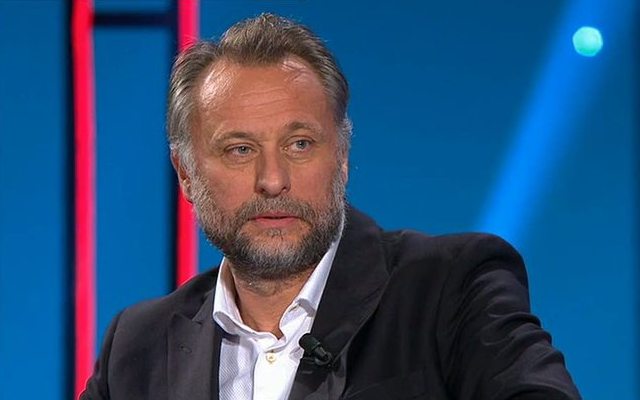 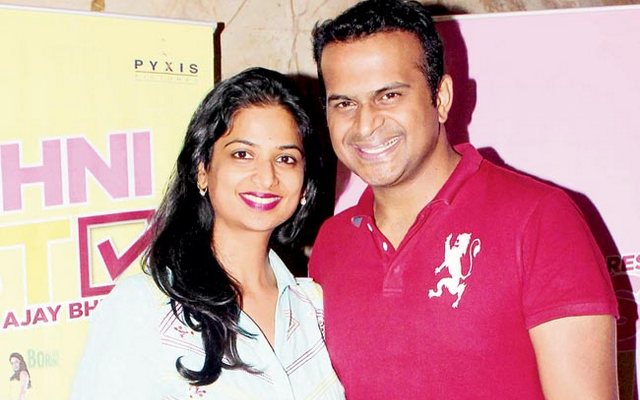